When He Laughed, Respectable Senators Burst with Laughter 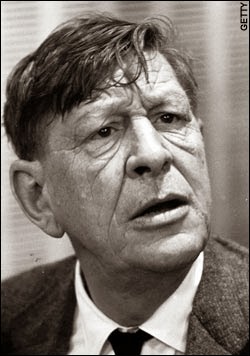 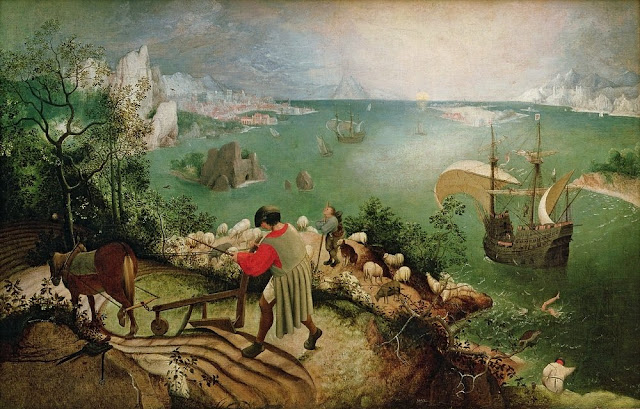 
Some personal history: besides taking classes from Anthony Hecht, I did basic research grunt work for him on his final two books of criticism in exchange for his company, On the Laws of the Poetic Arts and The Hidden Law, a book specifically about Auden's poetry, which Hecht respected deeply. In the process of the research for and conversations with Hecht over years I must have read the majority of Auden's poems at least once, some countless times, some, like the above and below, literally dozens of dozens of times.