Crowned with Loneliness and Suffered for Friendship 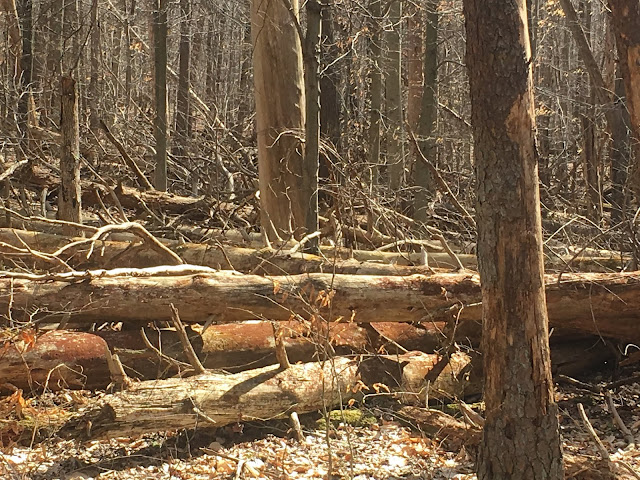 
The King saith, and his arm swept the landscape’s foliage into bloom
where he hath inscribed the secret mysteries of his love
before at last taking himself away. His head away. His
recording hand. So his worshipful subjects must imagine
themselves in his loving fulfillment, who were no more
than instruments of his creation. Pawns.
Apparati. Away, he took himself and left us
studying the smudged sky. Soft pencil lead.
Once he was not a king, only a pale boy staring down
from the high dive. The contest was seriousness
he decided, who shaped himself for genus genius
and nothing less. Among genii, whoever dies first wins.
Or so he thought. He wanted the web browsers to ping
his name in literary mention everywhere on the world wide web.
He wanted relief from his head, which acted as spider
and inner web weaver. The boy was a live thing tumbled in its thread
and tapped and fed off, siphoned from. His head kecked back
and howling from inside the bone castle from whence he came
to hate the court he held.
He was crowned with loneliness
and suffered for friendship, for fealty
of the noblest sort. The invisible crown
rounded his temples tighter than any turban,
more binding than a wedding band,
and he sat in his round tower
on the rounding earth.
Read these,
saith the King, and put down his pen, hearing
himself inwardly holding forth on the dullest
aspects of the human heart
with the sharpest possible wit. Unreadable
as Pound on usury or Aquinas on sex.
I know the noose made an oval portrait frame for his face.
And duct tape around the base of the Ziploc
bag was an air-tight chamber
for the regal head—most serious relic,
breathlessly lecturing in the hall of silence.
Posted by BDR at 8:18 AM

Email ThisBlogThis!Share to TwitterShare to FacebookShare to Pinterest
Labels: About That Ceasing Seething, Brazen Blogwhoring and Attention Sluttery, Dead Blegsylvania, Fuck It, Fuck Me, Futility, My Blindness, My Complicity, My Inability to Shut the Fuck Up