hertz from hertz until there was just air 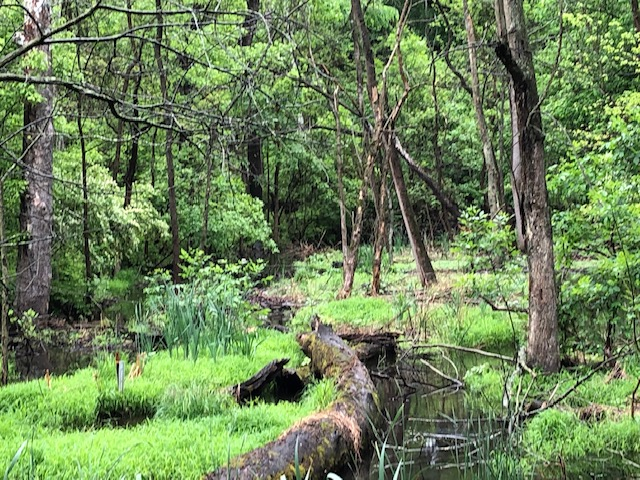 This sweater is made from only the finest, softest underhairs of the Mongolian camel.

“Fancy-schmancy,” my father would have said,
whose snazziest sweater was still a declassé
synthetic from the sweatshops of Taiwan. My friend
Deloris, however, who really owns such clothes,
would say “exquisite” or “sublime”—her opened closet’s
row of shoulders teases late-day bedroomlight
along such textures, there are days when the laboring brain
and throbbing crotch appear to us to be not much more
than her wardrobe’s tasteful accessories. “. . . woven
from genital-down of prepubescent yeti, and then
hand-sewn in our undersea domes.” “Untouched
by anyone other than albino elves, this wool is . . . .”

Rarefied—to Helthi Hart, the diet guru, it’s
a cup of clear organic cauliflower broth. And for
the Emperor Excessia, it’s a mad dessert of swans’ tongues
—there were, what? ten thousand?—dipped in a slip
of stiffening honey and set out to await the banqueteers
like a field of fresh shoots they could graze.
Some Roman party hosts had great roped bowls of snow
brought from the mountaintops to entertain their guests
with dishes of rose-petal sherbet and chilled roe.
They might even allow the household slaves to slide
leftover snow along the burning welts the ropes ate
into their shoulders all down the mountainside.

______________
Afterwards it was an unrecognizable tatter.
But an image of my father’s worn-thin Bargain City
“all-weather” jacket is still whole in its polyester glory.
This is what happened: the alley dog (he later called the thing
a “cur”) had cornered Livia, and she screamed once,
with a seven-year-old’s unselfconscious terror.
And then my father was there, with his jacket wound around his arm,
and a rock. When it was over, he tore the sleeves off, tied the poor dog
quiet and, after comforting Livia, they both kneeled down
to comfort the dog. He was like that. And the jacket
that served as weapon and restraint?—was like him,
every day of his life. It did what was needed.

I misread “migraine.” Which of the two
would we call the most rarefied? “Margarine”?
Or maybe comparison isn’t the point. A ghost
is a person rarefied through the fine, fine colander
death; that doesn’t make, for most of us, extinction
an ideal. It was hard to think of Frank and Deloris
divorcing, since it was hard to imagine the two of them
engaging in anything so mundane as sex or rage or envy
with the rest of the hoi polloi. They seemed unearthly
in close to a literal way, like radio waves. And yet divorce
they did. They found something real they could unjoin,
hertz from hertz until there just was air.

A dream: We own the softest of the soft
Mongolian camel underhair sweaters. One day
(we think we’re doing the “right thing”) we release it
into the wild, to romp with its brother and sister
desert sweaters, out where it “belongs.”
You know, however, what happens by now: it’s unfit
to fend for itself amid that hardened herd.
They beat it. It’s hungry. It crawls back
into the city, mewing, curling up at night against a door
my father opens and, seeing something in need, brings it inside,
wraps it in flannel. That’s how he was.
He’d give you the cheap shirt off his back.
Posted by BDR at 7:59 AM

Email ThisBlogThis!Share to TwitterShare to FacebookShare to Pinterest
Labels: Aargocalyptic, About That Ceasing Seething, Birthdays, Brazen Blogwhoring and Attention Sluttery, Dead Blegsylvania, Fuck Me, Fuck This, My Blindness, My Complicity, My Inability to Shut the Fuck Up