Rose River Loop, Shenandoah National Park, yesterday with Earthgirl, an old favorite, saw bears first two times but none yesterday, not even scat on the trail, we only saw one beech out of thousands that still had ochre leaves, lordy, the light 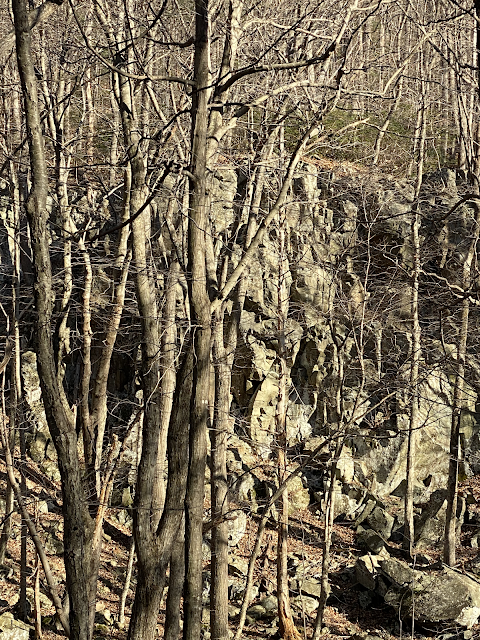 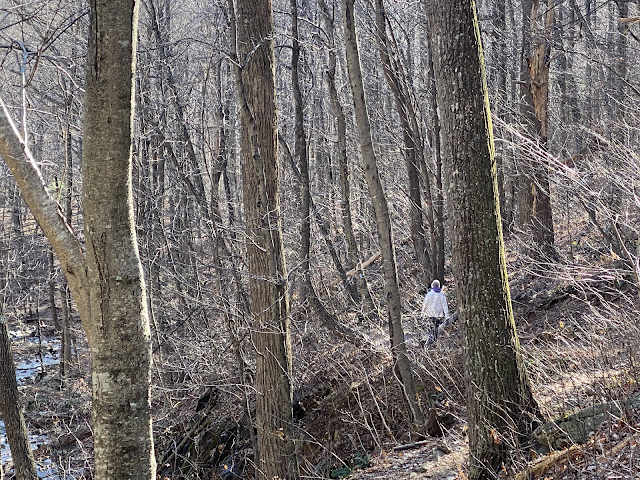 
As grains sort inside a schist
An ancient woodland indicator called dark dog’s mercury
River like liquid shale
And white-tipped black lizard-turds on the blue wall
For a loss that every other loss fits inside
Picking a mole until it bleeds
As the day heaves forward on faked determinations
If it’s not all juxtaposition, she asked, what is the binding agent?
Creepy always to want to pin words on “the emotional experience”
Azure hoplia cockchafer, the caddisworm, the bee-louse, blister beetle, assassin bug
The recriminations swarm around sunset
When it was otherwise quiet all the way around
You who were given a life, what did you make of it?
Posted by BDR at 7:35 AM

Email ThisBlogThis!Share to TwitterShare to FacebookShare to Pinterest
Labels: Another Attempt to Shut the Fuck Up, Brazen Blogwhoring and Attention Sluttery, Dead Blegsylvania, Hike, My Blindness, My Complicity, My Inability to Shut the Fuck Up