That Is Why Mammals Engage in Breath, Ceramics, Politics 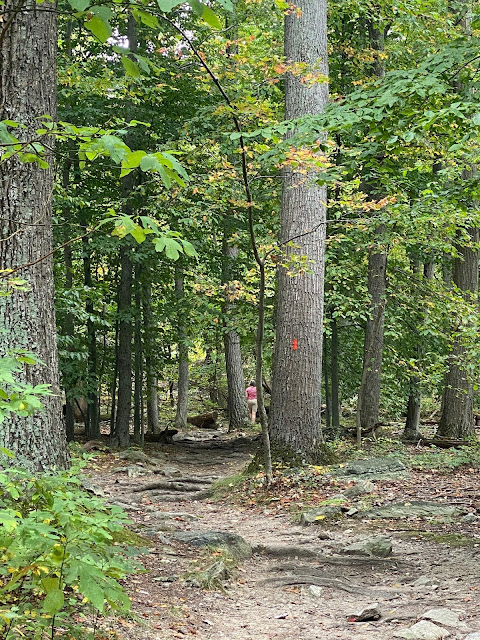 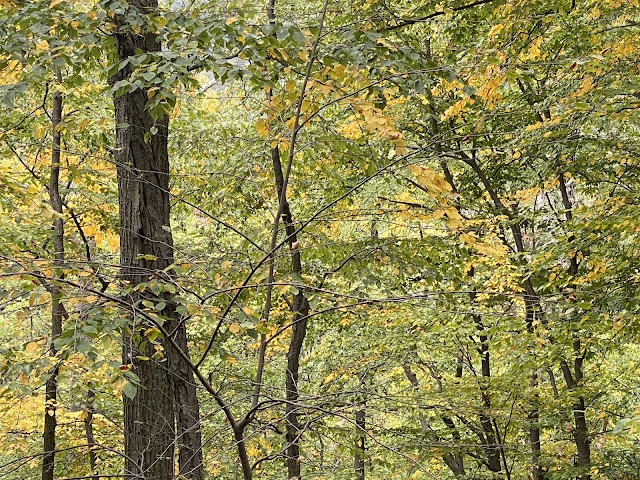 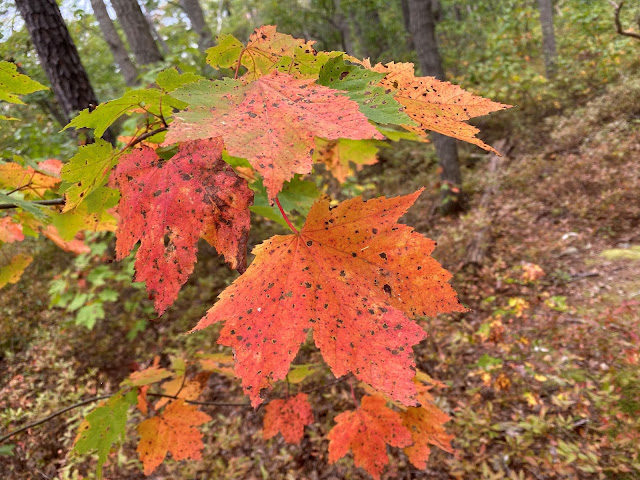 Most things have hidden roots, why not piety, that crow’s wing.
I bought a card at the shop, mailed it to my brother.
He asked nothing of me. Did you imagine some greater riddle,
then. A spindle whorl. A spool. Dog rose in flower at the Tywi’s
edge. You may make an image if you like. The sheep do it.
Ants do it in and through their labors, their chemical mazes.
It is time, my friend said, to reckon our exhaustion, to tote it up.
That is, after all, what math is for, its foolproof schematic.
Dig deep into the eye, the saints advise. They remember time
but no longer understand it. I remember
the single crow drinking from the ancient well, that startled
as I drew near. This happened in time, its plague of roots
undermining every present motive. Here are some things
other people do inside buildings, give or take a thousand years—
is what I wrote my friend. The dedicated space
inside the chancel was very small. Whether to construct
a larger chancel was debated, and then rejected. Because,
it was argued, the dead lie sleeping there, in their natural forms.
It is easy to forgive measure: the wild garlic, the devastated
bluebells in the wood. My bruised ribs seek a shelter—
other than the body, I mean. Once, I talked in my sleep.
Now I watch workmen clear the failed plantation of everything
that resembles glass. I count, as every beast must, the flecks
of ash that fall upon my pelt. I was surprised, my teacher-
friend confessed, by how few children knew the name of that
old war. I am surprised by dog’s mercury, pink campion,
bird’s-nest fern at the path’s clean edge. You can draw a town
on any map. Imagine the people who live there, what they stow
in their gardens, their medical anomalies, their sports teams.
Just the same we are never very far from an altar, here.
One can be very precise about worship, about the intensity
of the sun and other light that travels further to rest
within our cells, to mimic rest. The family arguing in Welsh
is not part of the permanent display, the docent clarified.
Remember the children’s inflatable birthday pavilion
stripped of its gaudy hexachords. Perceptible matter goes a long
way toward explaining the universe, but never far enough.
That is why mammals engage in breath, ceramics, politics.
We are all guests at the Festival of the Senses:
some of us blindfolded, some of us the dispensers of blindfolds.
No one comes here to the lichen throne (which seats four)
except the aging groundsmen with their scythes.
Their tattoos remind them of other, distant loyalties, past loves.
As do mine, but mine are all, in the conventional sense, scars.
Posted by BDR at 8:46 AM

Email ThisBlogThis!Share to TwitterShare to FacebookShare to Pinterest
Labels: About That Ceasing Seething, Brazen Blogwhoring and Attention Sluttery, Dead Blegsylvania, Fuck Me, Hike, My Blindness, My Complicity, My Inability to Shut the Fuck Up