Come October, It's the Lake Not the Border 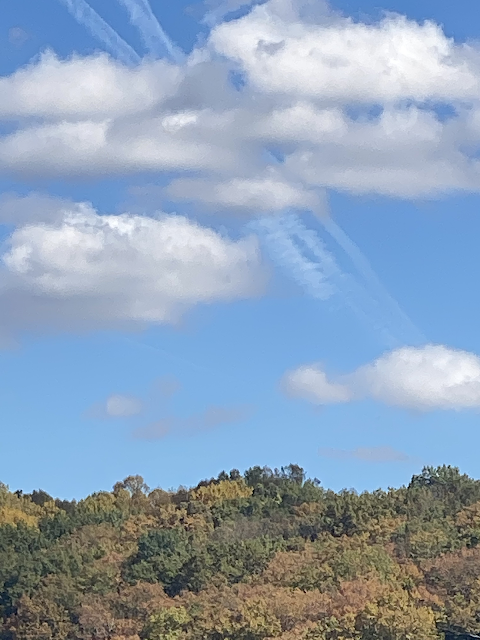 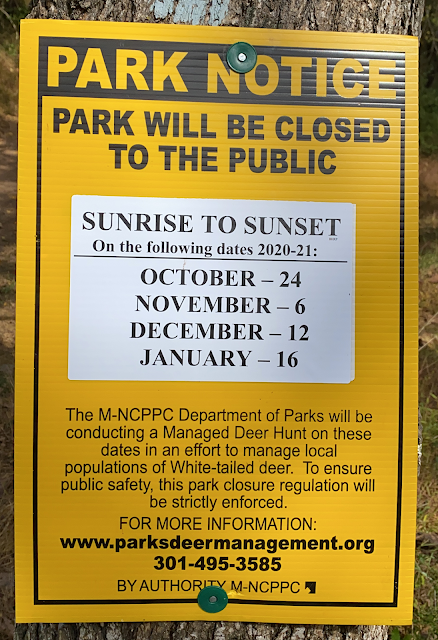 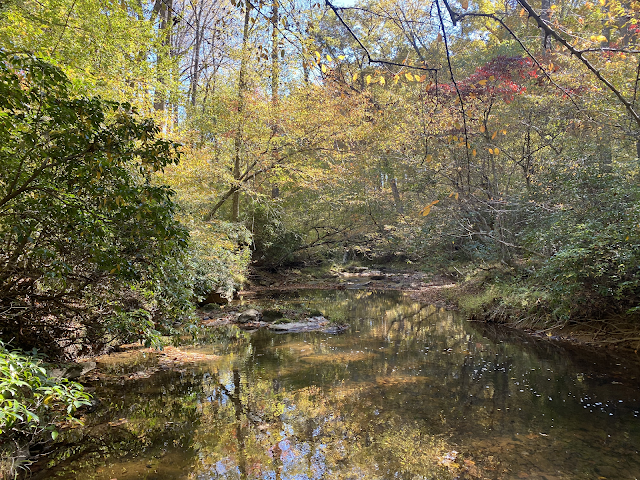 [Come October, it's the lake not the border]

Come October, it’s the lake not the border
that has been redrawn. Thinking
about the event afterwards, I realize how remarkably well-prepared
the girls are. There don’t seem to be any slouches
among them. Please tell them I say hello and that we’ll need 14
for the green salad and 14 for the apple tarts between
with some rapid washing in clear water I remember as play
and planning in childhood, preparing until the very last moment
for a gripping narrative that was itself perpetually given over
to improvisations and asymmetrical collaborations that could run
for days. That makes another 14. It was ”the word“ or “the world” in 1981
when we undertook to talk about the phrase
“once in a while” once in a while
noting the vagueness then named “a while” and how “once” the phrase
recurs and therefore means more than once
the “while” is defined. We too are in “a while”
and when “once” next occurs, if the basic design suits
you, we will need a bit of modestly biographical contextualization
for November. I’m going to put some thought to something
implausibly contemporary which perhaps isn’t wise
since between then and now no new coincidences have been noted
just one large color photograph of bespangled cowgirls
herding heavy bulls up the avenue that opens this week carefully
wearing baby blue boots to take out the garbage
but it never rained. At the end of the month, Halloween should be clear.
Posted by BDR at 8:24 AM

Email ThisBlogThis!Share to TwitterShare to FacebookShare to Pinterest
Labels: About That Ceasing Seething, Brazen Blogwhoring and Attention Sluttery, Dead Blegsylvania, Fine Metaphors Abound, Fuck Me, My Blindness, My Complicity, My Inability to Shut the Fuck Up