More Than the Ear Can Hold

Want to DJ one hour on WFMU?

Me, no. Two, three, four, five years back I briefly talked with someone at WOWD in Takoma Park about possibly DJing a show, I don't want to DJ a show beyond the one at this shitty blog, but you? some of you?

This all started after reading Ira's interview on tone view (in which he discusses, among many things, his WFMU weekly show), which means today's playlist is songs by one of the bands on the innermost circle of rotating bands/musicians for the three not permanent chairs in My Stupidass Deserted Island Five Game 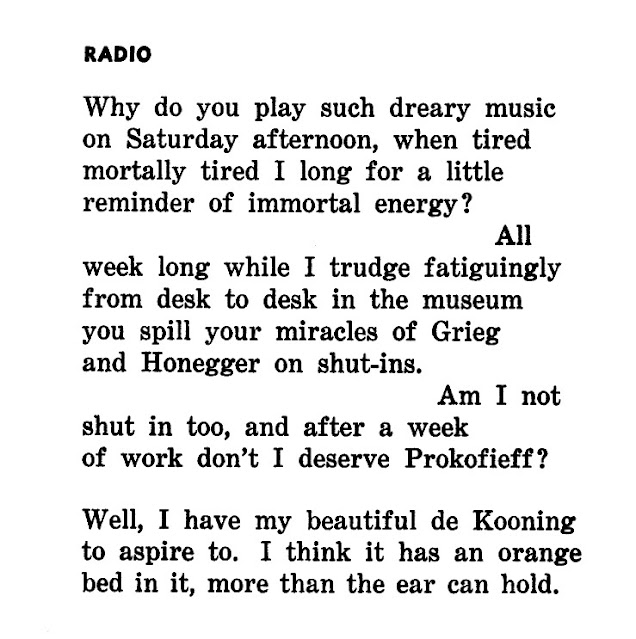 Email ThisBlogThis!Share to TwitterShare to FacebookShare to Pinterest
Labels: Brazen Blogwhoring and Attention Sluttery, Dead Blegsylvania, Futility, MSADI5G, My Blindness, My Complicity, My Inability to Shut the Fuck Up, O'Hara, Yo La Tengo