It's Useless Pretending They Aren't Finished

So, the beginnings of the Futile Weekend Blooging Pest, one of my blegging obsessive compulsions to not have the rare human click on a BLCKDGRD feed on someone's blagrill to discover a That Post Does Not Exist landing point

thus a live post for a live feed, this will probably *be* the futile weekend post, links now, links added, Fleabus last night 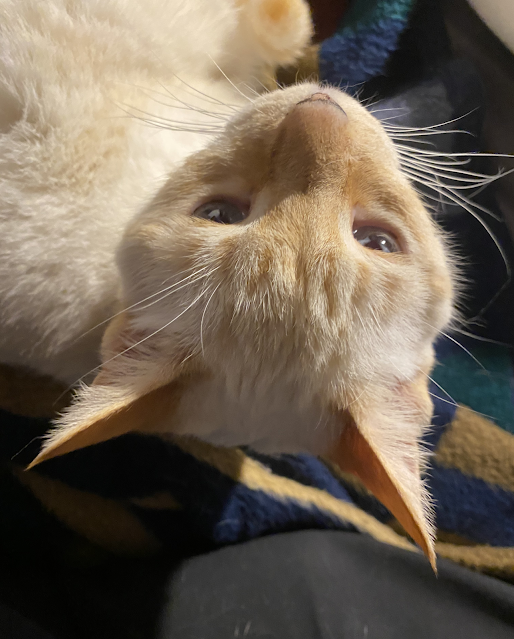 Email ThisBlogThis!Share to TwitterShare to FacebookShare to Pinterest
Labels: Brazen Blogwhoring and Attention Sluttery, Dead Blegsylvania, Fuck Me, Futile Weekend Blogging, Futility, My Blindness, My Complicity, My Inability to Shut the Fuck Up, Neil Young