You Are Evil That No Longer Even Bothers to Disguise Itself

Stopped at Lewis Orchard* yesterday (didn't see Landru) for staymans, decided to drive through Pooleville, it'd been a couple of years, and I pulled into the small shopping strip that once housed Selbys Market, owned by a family that also owned Center Market on Diamond in Gaithersburg, I knew the market had closed, it's now a Tractor Supply store, and when turning around in the parking lot we saw Poolesville's Trump Store 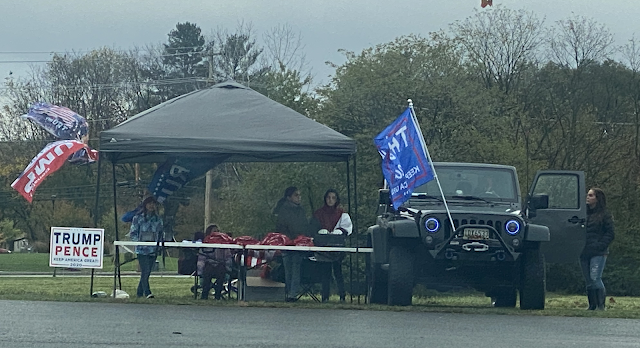 MOUSE RELEASED FROM ITS TRAP 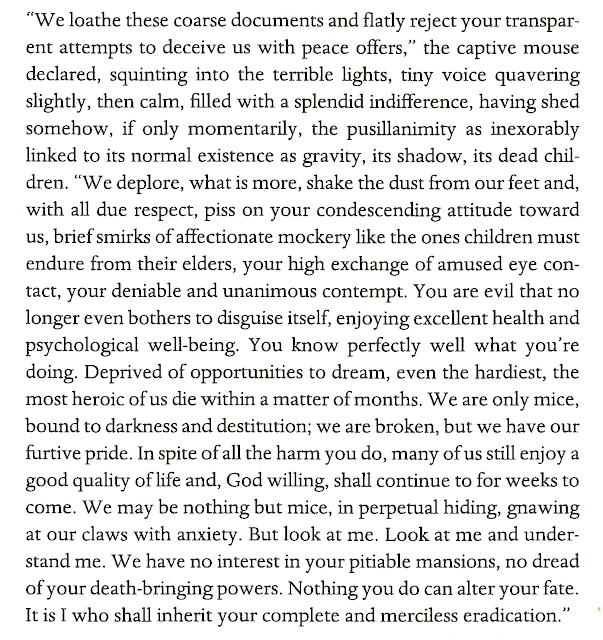 Email ThisBlogThis!Share to TwitterShare to FacebookShare to Pinterest
Labels: About That Ceasing Seething, Brazen Blogwhoring and Attention Sluttery, Dead Blegsylvania, Franz Wright, Fuck Me, My Blindness, My Complicity, My Inability to Shut the Fuck Up