My Grandfather Was Busy Splitting My Grandmother's Skull with and Ax, Which Struck Me as Excessive Behavior Even for Him 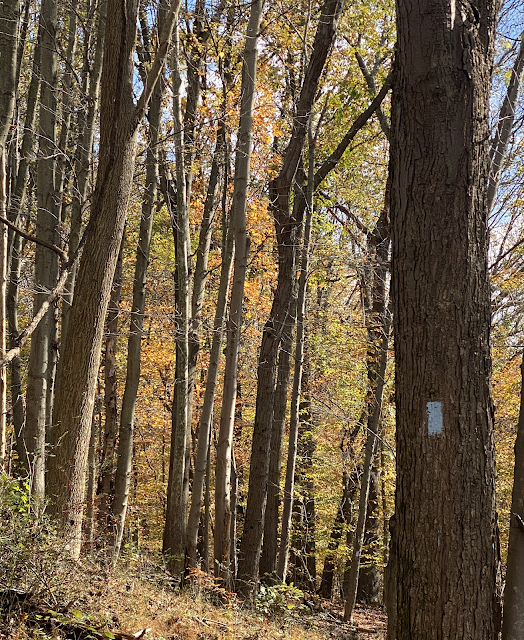 CAN YOU SAY THAT AGAIN

My grandfather was busy splitting my grandmother's skull with an ax, which struck me as excessive behavior even for him - oh, I see: she'd first flown in the window and, folding her black vespertilian wings, had bitten his neck pretty bad, which quite naturally resulted in instantaneous rabies, then their mutual demise, why didn't I think of that? A conical mountain rose in the distance, a road winding around and around it like the thread of a screw, on it children in white chadors descending slowly in song (the two of them reborn in their company), I never heard anything like it. Each then releasing from hands now unfolded from prayer scarlet moths who darkened the air, the sound of their voices like faraway choirs heard while dying by fire for the cause.

Email ThisBlogThis!Share to TwitterShare to FacebookShare to Pinterest
Labels: About That Ceasing Seething, Brazen Blogwhoring and Attention Sluttery, Dead Blegsylvania, Franz Wright, Futile Weekend Blogging, GbV, My Blindness, My Complicity, My Inability to Shut the Fuck Up