I dreamed two nights ago that US highway shields in Florida are not just black and white, each route number had its own designated color. I remember them from trips to Florida with my parents as an elementary aged kid, there are those who read this that can vouch about me and maps and highway shields. I asked a digital bud in Florida if they still were and he said, Huh, no, and when I think back to when I had to Gainesville and Crescent Beach a week with the mother-in-law each summer twenty or more years later I looked for but only saw one, as in a singular one, Route 1's red in Bunnell, but they did exist once! 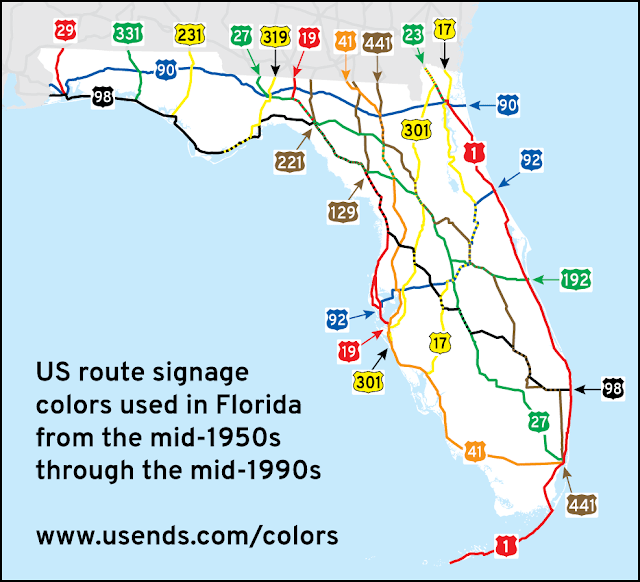 To get to the property we just bought in Michigan the fastest route is 23 north from Toledo to Ann Arbor, I can vouch. We were on 301 in Maryland the day I got my second shot and we drove to the Prince George's County Park on the Patuxent River. 301 ends in Fart Delaware. 19 ends in Erie Pennsylvania. 29 is the carotid artery of East Moco, ends ignominiously at Maryland 99 insultingly five miles west of Baltimore. 41 ends in Cooper Harbor Michigan, the Upper Penisulas northern most point into Lake Superior though I've only driven on it in Chicago Illinois. 1 is 1, and when you leave Mt Desert Island you necessary must drive 1. Earthgirl and I hiked Sky Meadow Tuesday, you can't get to Sky Meadow without 17, ten miles east of it's end in Winchester Virginia. Never been on 27, 90, 92, 98, 129, 192, 221, 231, 319, 331, or 441

US Route 41, which starts in the Upper Peninsula of Michigan, terminates further east in Florida than US Route 1, which starts in Fort Kent Maine at the Quebec border, 1250 miles apart east to west via the Trans-Canada Highway, which I have not yet driven 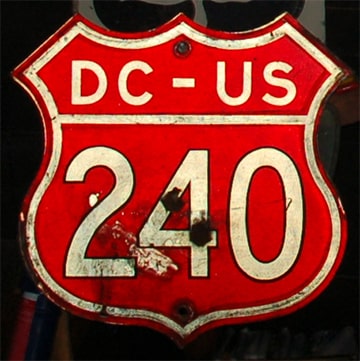 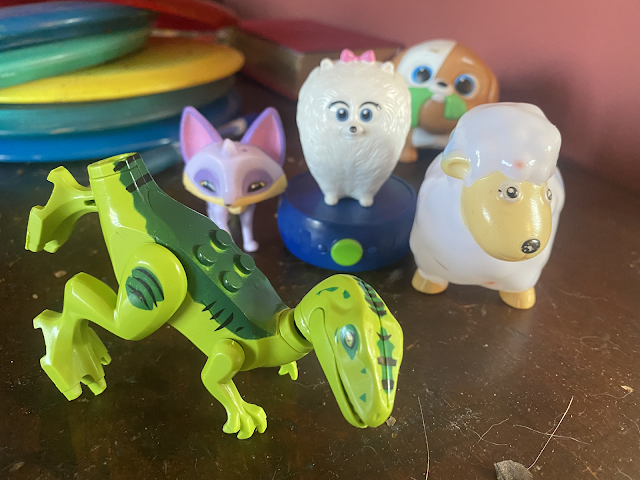 Not the smoothness, not the insane clocks on the square,
the scent of manure in the municipal parterre,
not the fabrics, the sullen mockery of Tweety Bird,
not the fresh troops that needed freshening up. If it occurred
in real time, it was OK, and if it was time in a novel
that was OK too. From palace and hovel
the great parade flooded avenue and byway
and turnip fields became just another highway.
Leftover bonbons were thrown to the chickens
and geese, who squawked like the very dickens.
There was no peace in the bathroom, none in the china closet
or the banks, where no one came to make a deposit.
In short all hell broke loose that wide afternoon.
By evening all was calm again. A crescent moon
hung in the sky like a parrot on its perch.
Departing guests smiled and called, "See you in church!"
For night, as usual, knew what it was doing,
providing sleep to offset the great ungluing
that tomorrow again would surely bring.
As I gazed at the quiet rubble, one thing
puzzled me: What had happened, and why?
One minute we were up to our necks in rebelliousness,
and the next, peace had subdued the ranks of hellishness.
So often it happens that the time we turn around in
soon becomes the shoal our pathetic skiff will run aground in.
And just as waves are anchored to the bottom of the sea
we must reach the shallows before God cuts us free.
Posted by BDR at 10:03 AM

Email ThisBlogThis!Share to TwitterShare to FacebookShare to Pinterest
Labels: Ashbery, Brazen Blogwhoring and Attention Sluttery, My Blindness, My Complicity, My Inability to Shut the Fuck Up, Roxy Music