Almost Anything You See Is a Map in Some Way

Yowza, Blog Days of Summer upon us, I shouldn't be surprised, happens mid-May every year, and look at the blogrolls, the silence of the gabby, the end of the academic year the reliable mile marker but this year combined with the past two year's relentless daily prayer stations of shittiness capped simultaneously with the traditional start of Blog Days of Summer by the Endless War for Shitlords latest atrocities, folks wearier than ever, unable to not give a fuck, aware more than ever how useless the fuck they give is 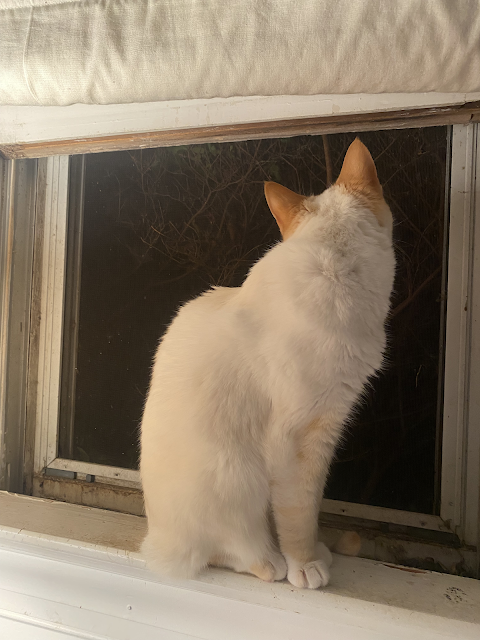 A map indicating the state of your affairs may
Include only the business of your accountant
If you are able to steer clear of laissez-­faire—may-­
Be let’s not take that road down the mountain.

A map indicating states of arousal may
Also be a map few people find useful
Though the people who feel this way may
Also be people in a state of denial.

The mother tongue of New York, they may
Wear peace signs on their shoulders
Traveling states of aggression that may
Actually be states of preservation or