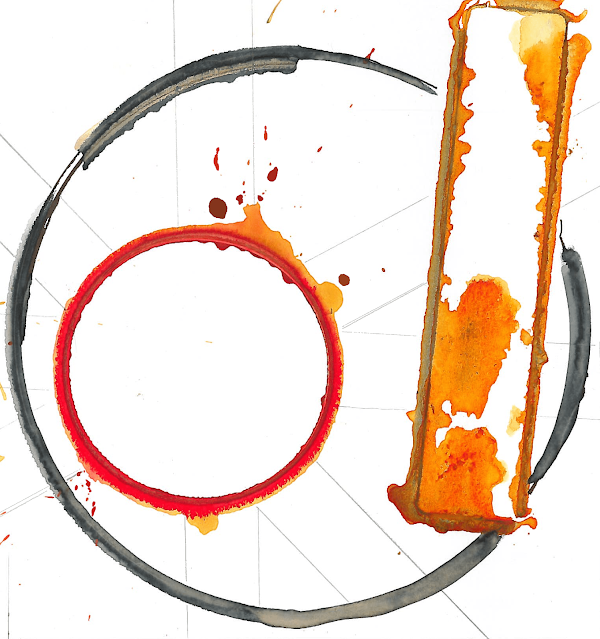 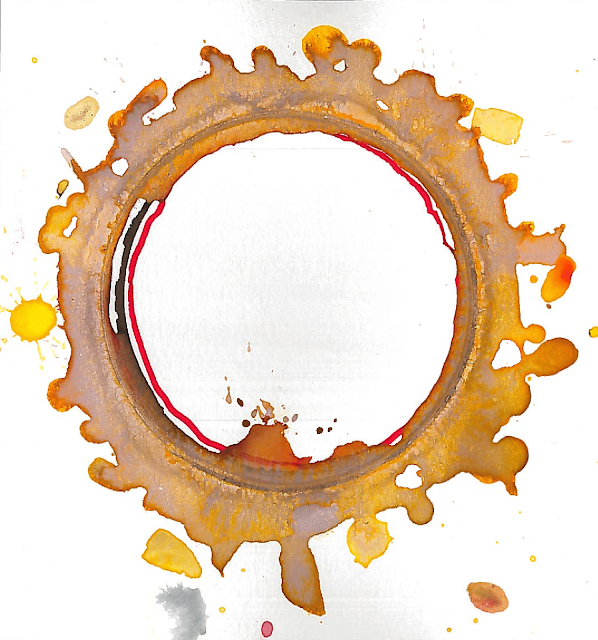 Also too, third slowest holiday weekend of the Blegsylvanian year, also too

Nothing but psychodrama
and disillusionment
in the canyons of the wealthy

Email ThisBlogThis!Share to TwitterShare to FacebookShare to Pinterest
Labels: Autoblogography, Brazen Blogwhoring and Attention Sluttery, Dead Blegsylvania, jeffflags, My Blindness, My Complicity, My Inability to Shut the Fuck Up