Today Is an Anthem the Cuckoos Are Crowing 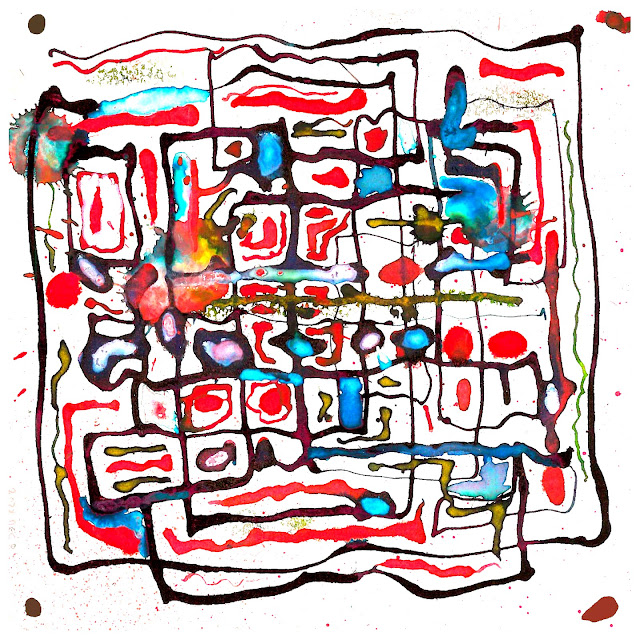 NEW! This shitty blog's new Theme Song 12, or is it 13? (update, 14?) below, couldn't post it again at top two posts in a row, gun pointed at my head could I name the other songs much less in the correct order? The fuck: No. The State of Jeff is above.

Email ThisBlogThis!Share to TwitterShare to FacebookShare to Pinterest
Labels: Autoblogography, Brazen Blogwhoring and Attention Sluttery, Dead Blegsylvania, hexjeff, jeffflags, My Blindness, My Complicity, My Inability to Shut the Fuck Up