However many years I've been blogging, each December 30th I would post either with praise or without comment the Patti Smith youtube below in celebration of her birthday (she's 64 today), but now I'm such a motherfucking cutter I flame into rage over a recent Maureen Dowd throwaway column on Smith that ruined that post this year and necessitated this unnecessarily furious sentence.

So Patti Smith's legacy in my mind is tainted because she talked to Maureen Dowd who subsequently farted out a throwaway column? Probably not, but I am so trained to be angry that when Corporate stops whacking the hornet nests for the holidays, my jones latch onto my loved ones to feed my obedient and reliably hungry anger. 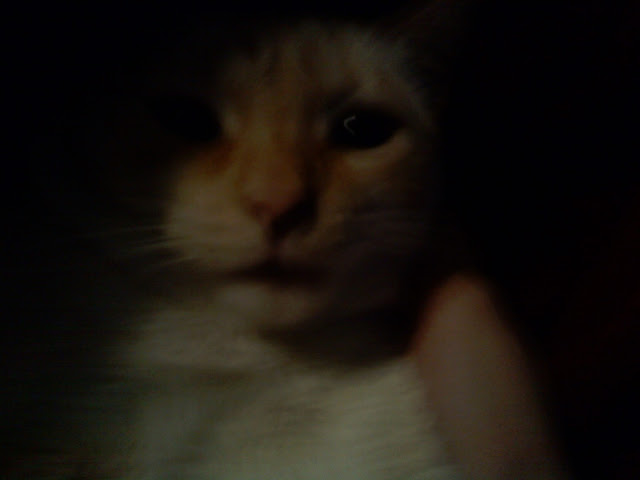 THE LANGUAGE OF LOVE

It has taken thirty-five years to be this confident
of what happens between the noun and the verb.

Eventually, love goes. The image. Then the thought.
No? Then you are still alive. Only a little. And then,

I do not mean to depress you. Men have to hear
before they see. Sacred vows. Dropped shirts.

Women do not speak to men. They are overheard.
Sadness mounts people. Around the burn-scar high

on one thigh, the body of the beloved will vanish.
And the come cries and salt hair-smells of lovemaking.

Secret fiction, holy matrimony, longest short story
the troth two lovers pledge to one another is none

of the president’s business, let him say what he wants.
He is no good with words. Ask any true lesbian.

He should take a poetry workshop with Adrienne Rich.
He should try using the world less and words more