Now that Everyone Who Yearned to Wear Long Pants Has Essentially Achieved Them, Long Pants, which Have Themselves Been Underwear Repeatedly, and Underground More than Once, It Is Time Perhaps to Cherish the Culture of Shorts

Resuming regular programming: I don't know what to do with Fleabus photos. What can I post? There won't be any new ones until Thanksgiving and probably not then, and to be honest, Fleabus' official photographer hasn't produced any new photos the wow of the old photos in a year or two, and YAY! FOR HER! she's brave and strong now for having gone out with friends instead of staying at home and taking Fleabus photos then! She txtd excitedly last night, on her first day of true adulthood and independence, she's having a blast. 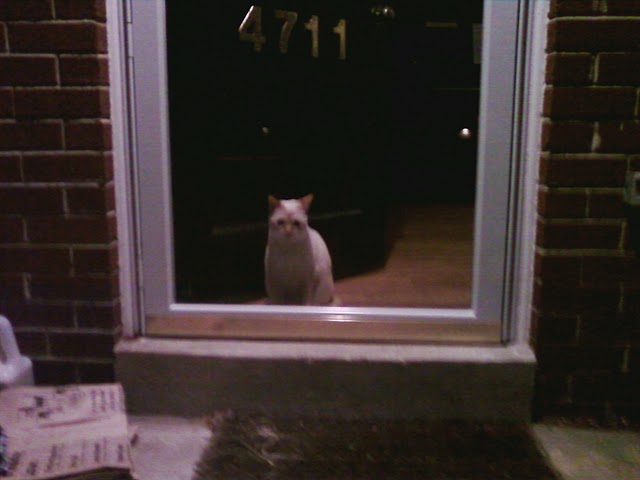 Earthgirl's an artist, Planet's an artist, I'm a shitty poet - you do know these are poems, yes? - and I take photos of Fleabus too but because of my sillyass self-straitjacketing code of bleggal ethics can only post photos I've taken of Napoleon or Frankie or Creamy or Momcat or Sarah or Jess or Woof or Moo or the Cuddle-Slut Orange Cat of Middle Path, yes? with the above and below exceptions: 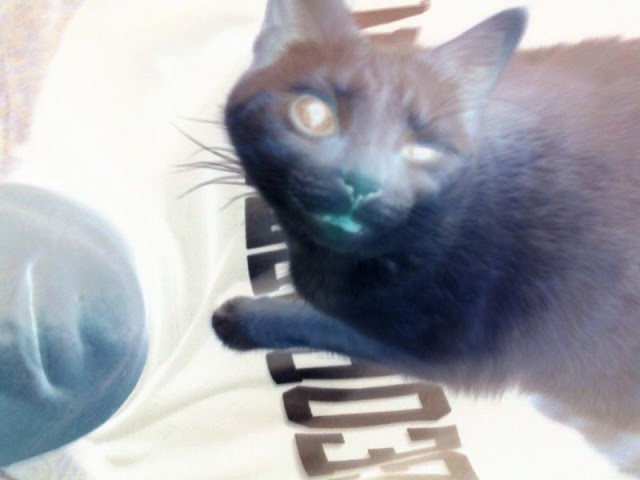 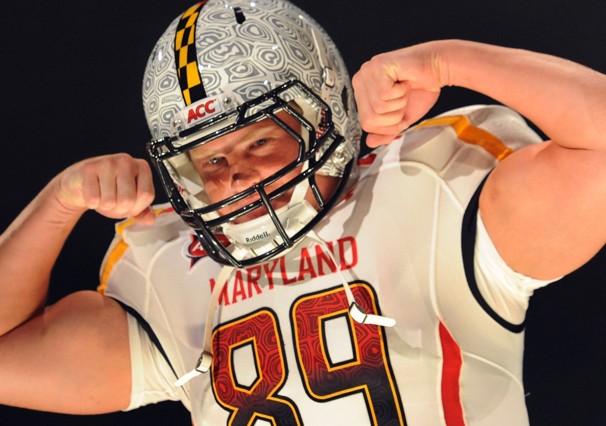 THE DREAM OF WEARING SHORTS FOREVER