For He Will Not Do Destruction If He Is Well-Fed, Neither Will He Spit without Provocation 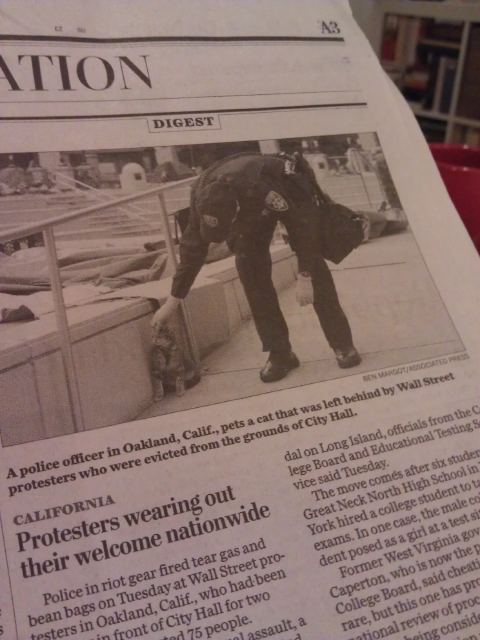 I read p2 of Goff's post-season interview with Kevin Payne - the part where Payne says what he always says when asked the same questions about United's future:


“It’s a struggle for us here at RFK. We have the highest expenses and lowest revenue.”
“We’re talking to EventsDC [which manages the stadium]. We’ve always had a good relationship with them. I think they recognize our situation. We’re hopeful we can reach an agreement that makes more sense and allows us to remain here. It’s about the amount we pay and the amount we make here. Compared to the average team in our league, the combination of expenses and revenue, we’re about $2.85 million worse per year: about $1 million more in expenses than the average MLS team and about $1.85 million less in revenue. It’s a lot of money.”
“We’re not hiding anything. We are trying to work through some issues with the District and we are having conversations about how to get something in the District, but we’re having those same conversations with Baltimore. I’m not sure I want to categorize it, but the state of Maryland, Maryland Stadium Authority and city of Baltimore know how to do this. They’ve done it successfully. They have a process. It’s a pretty straight-forward process.”
“I don’t think (United owner Will Chang) is very happy about what this is costing him. When I say things like ‘the current deal at RFK is unsustainable as a business,’ at the end of the business is a person who is writing big checks. There is a point at which he’s not going to write those checks.”
Fuck-me-jig, there will never be a stadium in DC, so why is Steve Goff, after Kevin Payne's annual double-whack at the District government, subsequently speculating about Byrd Stadium as a temporary home while a new stadium is built?

JUBILATE AGNO, FRAGMENT B [FOR I WILL CONSIDER MY CAT JEOFFRY