I Stood There with the Maps in My Hand 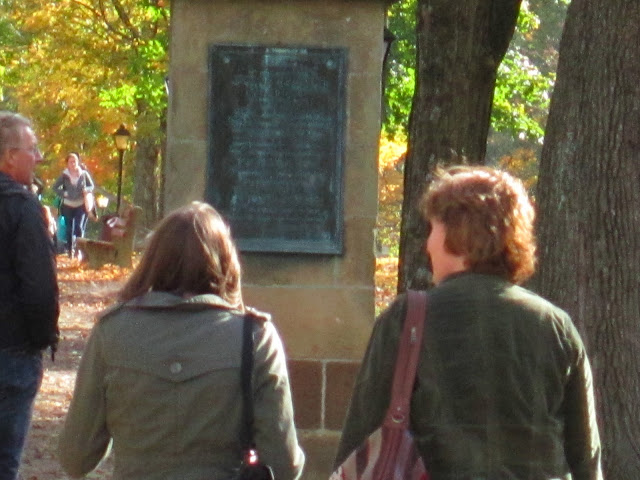 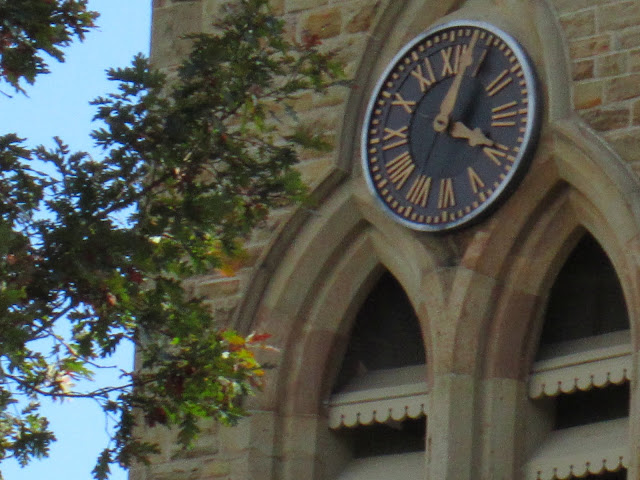 A friend tells me I've been composing off-key of late, I say I've been writing in minor keys, scoring with B-sharps and F-flats, though I admit that while I still feel full Cassandra and complete fool, my weathervane's pivot has frozen and my canary's gone missing (or the pivot is working and the canary on my shoulder chirps but I don't hear). Perhaps we're both right, though she more so. It's fun as only self-indulgence styled as necessary divining for self can be. 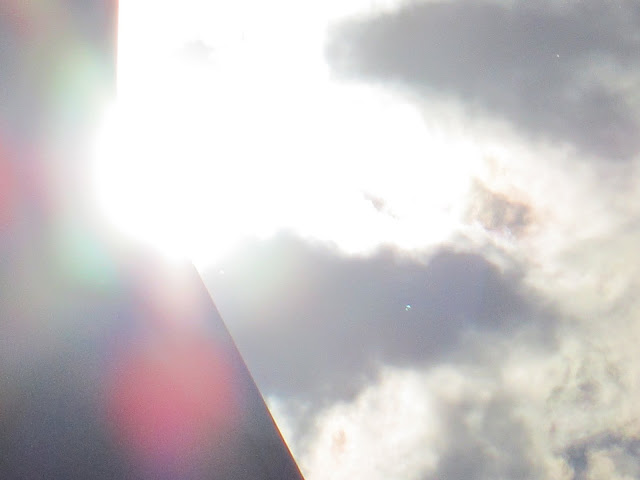 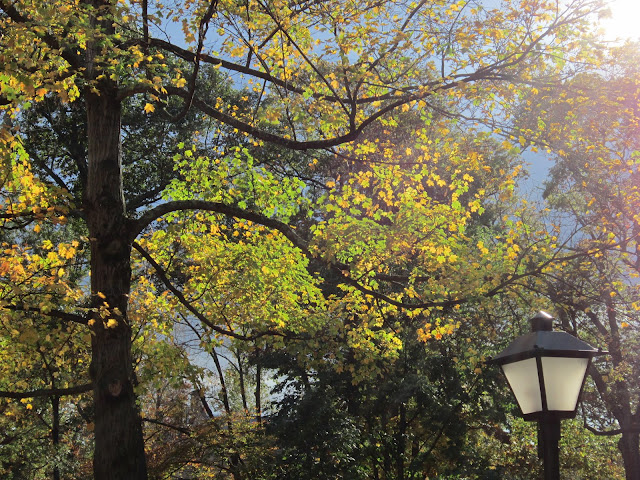 
Someone had spread an elaborate rumor about me, that I was
in possession of an extraterrestrial being, and I thought I knew who
it was. It was Roger Lawson. Roger was a practical joker of the
worst sort, and up till now I had not been one of his victims, so
I kind of knew my time had come. People parked in front of my
house for hours and took pictures. I had to draw all my blinds
and only went out when I had to. Then there was a barrage of
questions. “What does he look like?" “What do you feed him?” “How
did you capture him?” And I simply denied the presence of an
extraterrestrial in my house. And, of course, this excited them
all the more. The press showed up and started creeping around
my yard. It got to be very irritating. More and more came and
parked up and down the street. Roger was really working overtime
on this one. I had to do something. Finally, I made an announcement.
I said, “The little fellow died peacefully in his sleep at 11:02
last night.” “Let us see the body,” they clamored. “He went up
in smoke instantly,” I said. “I don’t believe you,” one of them
said. “There is no body in the house or I would have buried it
myself,” I said. About half of them got in their cars and drove
off. The rest of them kept their vigil, but more solemnly now.
I went out and bought some groceries. When I came back about an
hour later another half of them had gone. When I went into the kitchen
I nearly dropped the groceries. There was a nearly transparent
fellow with large pink eyes standing about three feet tall. “Why
did you tell them I was dead? That was a lie,” he said. “You
speak English,” I said. “I listen to the radio. It wasn’t very
hard to learn. Also we have television. We get all your channels.
I like cowboys, especially John Ford movies. They’re the best,”
he said. “What am I going to do with you?” I said. “Take me
to meet a real cowboy. That would make me happy,” he said. “I
don’t know any real cowboys, but maybe we could find one. But
people will go crazy if they see you. We’d have press following
us everywhere. It would be the story of the century,” I said.
“I can be invisible. It’s not hard for me to do,” he said.
“I’ll think about it. Wyoming or Montana would be our best bet, but
they’re a long way from here,” I said. “Please, I won’t cause
you any trouble,” he said. “It would take some planning,” I said.
I put the groceries down and started putting them away. I tried
not to think of the cosmic meaning of all this. Instead, I
treated him like a smart little kid. “Do you have any sarsaparilla?”
he said. “No, but I have some orange juice. It’s good for you,”
I said. He drank it and made a face. “I’m going to get the maps
out,” I said. “We’ll see how we could get there.” When I came
back he was dancing on the kitchen table, a sort of ballet, but
very sad. “I have the maps,” I said. “We won’t need them. I just
received word. I’m going to die tonight. It’s really a joyous
occasion, and I hope you’ll help me celebrate by watching The
Magnificent Seven,” he said. I stood there with the maps in my
hand. I felt an unbearable sadness come over me. “Why must
you die?” I said. “Father decides these things. It is probably
my reward for coming here safely and meeting you,” he said. “But
I was going to take you to meet a real cowboy,” I said. “Let’s
pretend you are my cowboy,” he said.