Irwin generously responded to my email to him:


Just doing my part to clean up the airwaves. Now to get to work on banishing those 1-877-KARS4KIDS spots. The T&C hour will not be my premium CD, as I feel it has too limited appeal, but I will definitely give away a few as prizes during the fundraising mayhem.
But wait, there's more, a second email appeared two hours later!

I've put away the MISSION ACCOMPLISHED banner. Ten minutes ago I heard the original spot on a local AM station. I have heard another, completely different SQ spot, but it's been circulating for at least six months and rarely airs in these parts.
I wrote him back and told him it'd be OK w/me if he keeps wearing the jet pilot flight suit. Speaking of old men defiantly not aging gracefully: 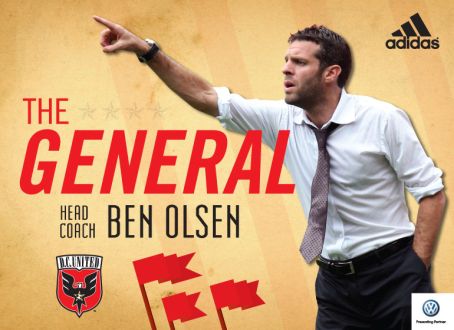 It's true! and here's the just released 2012 schedule:


May 2: at San Jose Earthquakes


May 26: vs. New England Revolution


Oct. 27: at Chicago Fire (NBC Sports Network)
Sure hope they have enough players. Quietest, oddest, off-season I can remember, getting rid of salary, no new players, not negotiating a new contract with reigning league MVP after announcing that United would, it's almost as if the owner doesn't want to spend any money because 2012 will be the last season in......