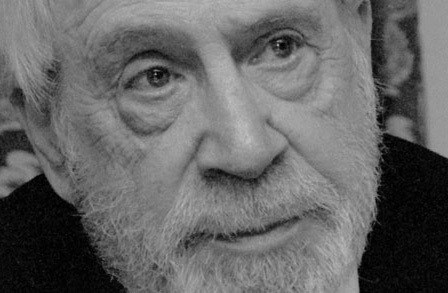 
Of the multiple benefits I've enjoyed as both a student and employee of Hilltop, studying with Tony Hecht for five years is by a large margin the most personally fulfilling and rewarding. I've told the stories here before - if you'd like to hear them for the first time or hear them again, send me an email, I'll go dig up the links.