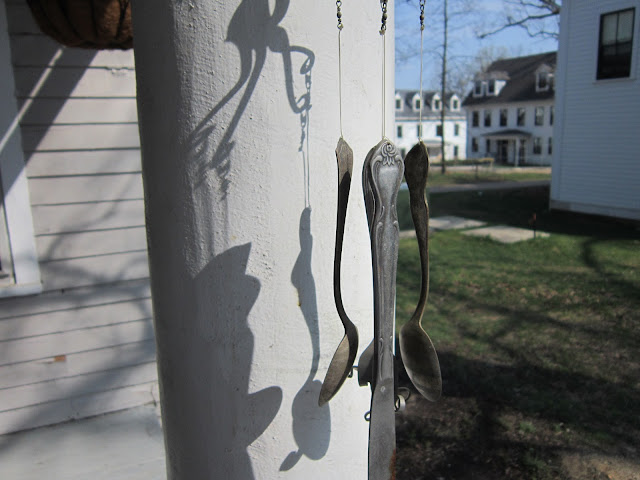 For those of you tuning in for the first time in a few days, I'm typing this in the breakfast lounge of the Holiday Inn Express in Zanesville Ohio. It's Earthgirl's Spring Break, we drove out to Bamgier to visit Planet this past Saturday and Sunday. Today we're taking scenic routes down through Athens (to see for what the fuck) then on to Forked Run State Park - Earthgirl will take photos and draw for future potential paintings, I'm gonna throw plastic at metal, 24 holes. We'll then take an alternative scenic route back to Zanesville. We get to see Planet one more time Tuesday before we drive home Wednesday. Only perhaps a tenth of the people who regularly read give a flying fuck about these posts on my indulging my comfortable and not-regretted one fucking bit complicity, and oh the fuck well, they are my favorite posts. 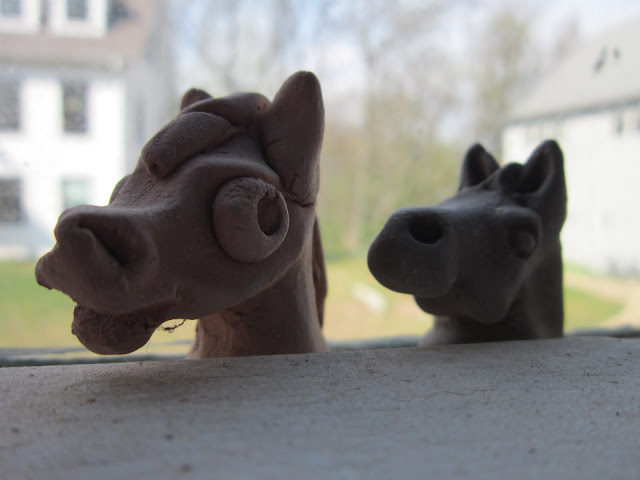 Those two above photos are from the clay-throwing house at Bamgier, the bridge below some of you may recognize from Earthgirl's painting, it's the railroad bridge over the Muskingum River in Zanesville, the photo below is also in Zanesville, a real Sinclair sign, one I hadn't seen in at least three decades; it whacked by nostalgia nerve. Still, I'm such an attention slut and blogwhore, I can't avoid engaging the clusterfuck too, have some links, in no particular order than the order in which I find them, with the exception of the first: The most important thing you'll read today. Thinking out loud about race. A quantum theory of Mitt Romney. What does civilian control of the military mean in a demotic age? Occupy accessibility. On the Matt Bai piece. Conservative bullying. The day moves along. Incoming books. The open road and the traffic stop. If you meet a man on the road, castrate him. Fake. 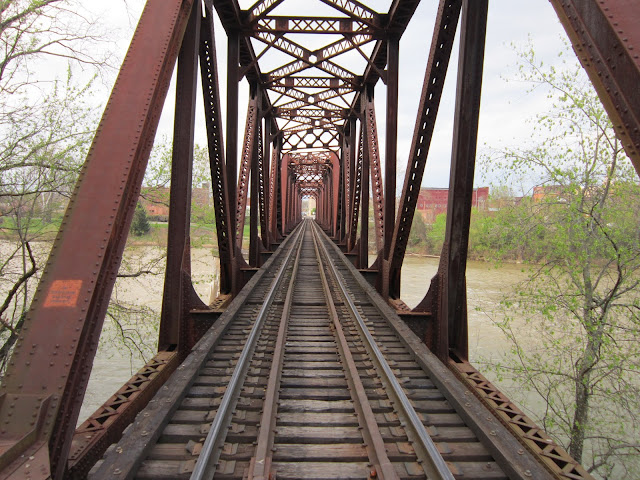 AT THE EXECUTED MURDERER'S GRAVE

My name is James A. Wright, and I was born
Twenty-five miles from this infected grave,
In Martins Ferry, Ohio, where one slave
To Hazel-Atlas Glass became my father.
He tried to teach me kindness. I return
Only in memory now, aloof, unhurried,
To dead Ohio, where I might lie buried,
Had I not run away before my time.
Ohio caught George Doty. Clean as lime,
His skull rots empty here. Dying’s the best
Of all the arts men learn in a dead place.
I walked here once. I made my loud display,
Leaning for language on a dead man’s voice.
Now sick of lies, I turn to face the past.
I add my easy grievance to the rest:

Doty, if I confess I do not love you,
Will you let me alone? I burn for my own lies.
The nights electrocute my fugitive,
My mind. I run like the bewildered mad
At St. Clair Sanitarium, who lurk,
Arch and cunning, under the maple trees,
Pleased to be playing guilty after dark.
Staring to bed, they croon self-lullabies.
Doty, you make me sick. I am not dead.
I croon my tears at fifty cents per line.

Idiot, he demanded love from girls,
And murdered one. Also, he was a thief.
He left two women, and a ghost with child.
The hair, foul as a dog’s upon his head,
Made such revolting Ohio animals
Fitter for vomit than a kind man’s grief.
I waste no pity on the dead that stink,
And no love’s lost between me and the crying
Drunks of Belaire, Ohio, where police
Kick at their kidneys till they die of drink.
Christ may restore them whole, for all of me.
Alive and dead, those giggling muckers who
Saddled my nightmares thirty years ago
Can do without my widely printed sighing
Over their pains with paid sincerity.
I do not pity the dead, I pity the dying.

I pity myself, because a man is dead.
If Belmont County killed him, what of me?
His victims never loved him. Why should we?
And yet, nobody had to kill him either.
It does no good to woo the grass, to veil
The quicklime hole of a man’s defeat and shame.
Nature-lovers are gone. To hell with them.
I kick the clods away, and speak my name.

This grave’s gash festers. Maybe it will heal,
When all are caught with what they had to do
In fear of love, when every man stands still
By the last sea,
And the princes of the sea come down
To lay away their robes, to judge the earth
And its dead, and we dead stand undefended everywhere,
And my bodies—father and child and unskilled criminal—
Ridiculously kneel to bare my scars,
My sneaking crimes, to God’s unpitying stars.

Staring politely, they will not mark my face
From any murderer’s, buried in this place.
Why should they? We are nothing but a man.

Doty, the rapist and the murderer,
Sleeps in a ditch of fire, and cannot hear;
And where, in earth or hell’s unholy peace,
Men’s suicides will stop, God knows, not I.
Angels and pebbles mock me under trees.
Earth is a door I cannot even face.
Order be damned, I do not want to die,
Even to keep Belaire, Ohio, safe.
The hackles on my neck are fear, not grief.
(Open, dungeon! Open, roof of the ground!)
I hear the last sea in the Ohio grass,
Heaving a tide of gray disastrousness.
Wrinkles of winter ditch the rotted face
Of Doty, killer, imbecile, and thief:
Dirt of my flesh, defeated, underground. 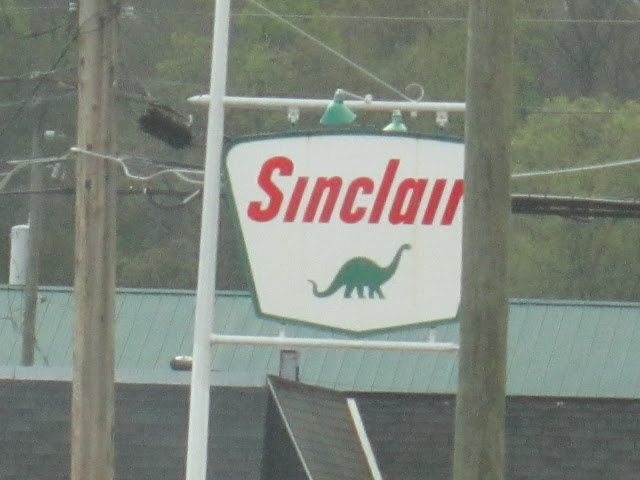