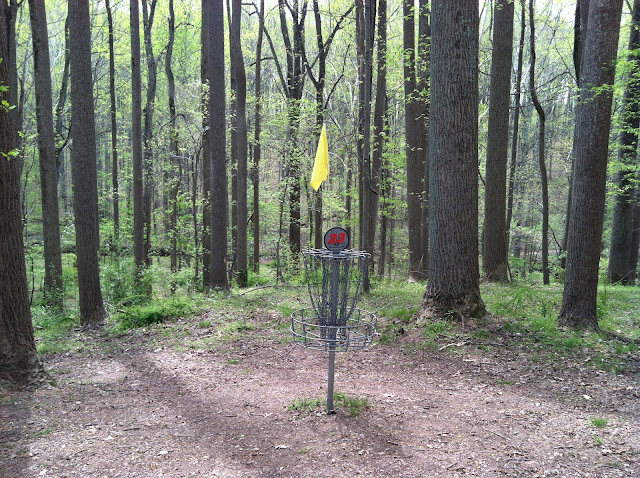 That's 23 deep at Seneca in all Seneca's Spring glory (holyfuck, truly, the dogwoods), my best four of the day cause it should have been three, fucking chains. I 36(clown-pin)3circle4circle5(both hit trees well right and rolled to inches over the rope)4343/344344433/453!34!3!33!3 and woot! used the goddamn Leopard off the tee but Beast forehand on 3, which by my count is 17 so I broke a hundred. That back nine, the first nine we played, someday I try warming up before walking to the tee, that last seven, as good as I am capable of playing, that second exclamation point for the four on the above hole, the third for a forehand roll on the second shot after I first-treed the teeshot, the fourth for the best S I've thrown in two years, the first because 21 was in long and it's the first time I've ever threed the long (and easily), plus. 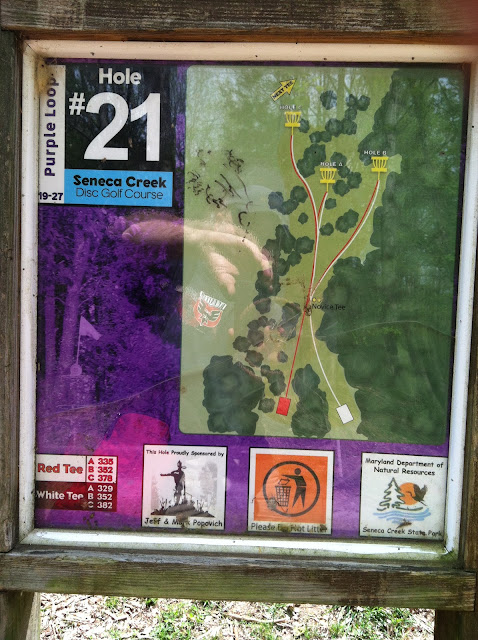 I had a wonderful round of golf yesterday, my soccer team won the day before while - bonus! - infuriating me; Napoleon came home last night from a five day vacation last night  (I was thinking, how do I put out an rescue alert for a feral cat), I'm seeing Lampchop tonight with Earthgirl and Hamster, so I'm in good mood,  no direct scab-scraping or clusterfuck haranguing beyond proxying through links, instead enjoy another motherfucking unremarkable photo of my cat, this one Fleabus yesterday in our front window looking out into our ecstatically happy azaleas. Blame the photographer, in this instance, not Fleabus or the azaleas. 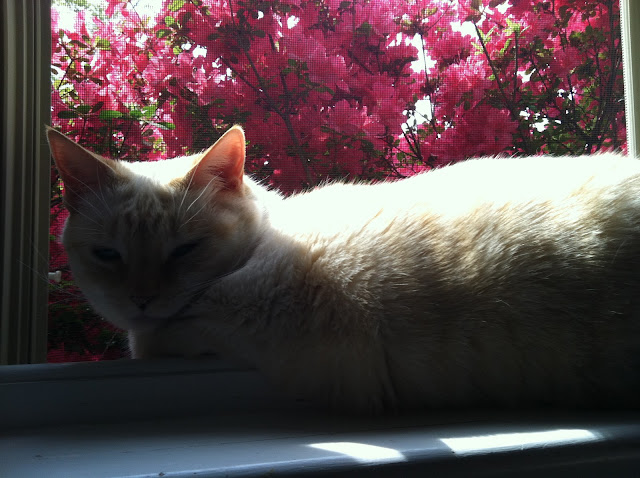 has managed directed balance,
the incoming and outgoing energies are working right,
some energy left to the mechanism,

some ash, enough energy held
to maintain the order in repair,
assure further consumption of entropy,

expending energy to strengthen order:
honor the persisting reactor,
the container of change, the moderator: the yellow

bird flashes black wing-bars
in the new-leaving wild cherry bushes by the bay,
startles the hawk with beauty,

flitting to a branch where
flash vanishes into stillness,
hawk addled by the sudden loss of sight:

blood compulsion, instinct: honor the
unique genes,
molecules that reproduce themselves, divide into

sets, the nucleic grain transmitted
in slow change through ages of rising and falling form,
some cells set aside for the special work, mind

or perception rising into orders of courtship,
territorial rights, mind rising
from the physical chemistries

to guarantee that genes will be exchanged, male
and female met, the satisfactions cloaking a deeper
racial satisfaction:

so the chemistries can proceed, reaction rates
interdependent, self-adjusting, with optimum
efficiency—the vessel firm, the flame

staying: isolated, contained reactions! the precise and
necessary worked out of random, reproducible,
the handiwork redeemed from chance, while the

goldfinch, unconscious of the billion operations
that stay its form, flashes, chirping (not a
great songster) in the bay cherry bushes wild of leaf. ﻿