Hahahahaha, he's so motherfucking funny. That used to be me - please understand my spitting is aimed at me. Hey! Happy Birthday, Hamster! 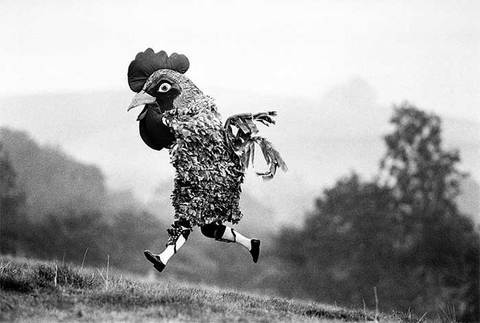 I'd attributed entirety to the cattle - self-sufficient
solar calm from which nothing more was to be learned
in a bright place bellied by shade, one hemisphere
with the other implied where they might be twins
so gentle together, nothing more to be learned
since one can't be governed by superstitions
and omens are too incompletely informative