Too Late: Duty Has Become Habit, Habit a Duty


Fuck, the blogdays of summer, here's inside baseball to alienate everyone else, re: yesterday's United post - you do realize the danger of Shevchenko coming to United, yes, what a bullet that's been dodged that was never shot? Hear that sound Jill St John makes when she sees that Bombe Suprise? That's the sound Rosie, top shelf below, makes for treats. That EEE sound Jill St John makes when the kabobs are... wait, have I mentioned this?

....aflame? Rosie when we pick her up and put her in a room because she's on a vet-ordered diet. By the way, I may post links of the reflexive pukestorms over this week's SCOTUS rulings but I'm not going to flotsam in the SCOTUS pukestorm of jetsam this week, awoo. Somewhere Rod Dyachenko is failing another audition. 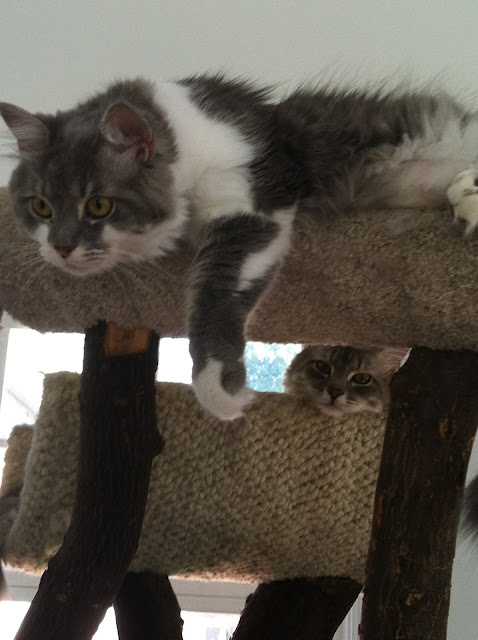 Lost after all. You can leave any time
This rat's like me, she has a human soul
Too late: duty has become habit, habit a duty
Poems distilled from other poems will probably pass away
But there's dance in the old dame yet
No doubt I have died myself ten thousand times before