Unless You Walk into It Freely, and with Open Despairing Eyes, You Can't Even See the Windows 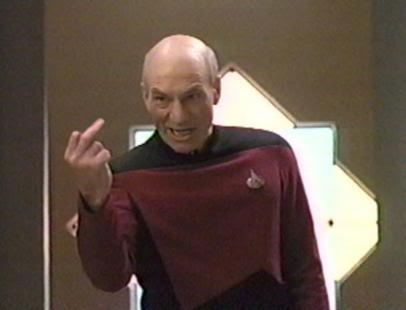 Somehow your letter was no surprise (and I think you knew that it was no surprise or you would have tried to break the news more gently); somehow I think we understand what the other is going to say long before we say it—a proof of love and, I think, a protection against misunderstanding. So I've been expecting this letter for five weeks now—and I still don't know how to answer it.

Bohemia is a dreadful, wonderful place. It is full of hideous people and beautiful poetry. It is a hell full of windows into heaven. It would be wrong of me to drag a person I love into such a place against his will. Unless you walk into it freely, and with open despairing eyes, you can't even see the windows. And yet I can't leave Bohemia myself to come to you—Bohemia is inside of me, in a sense is me, was the price I paid, the oath I signed to write poetry.

I think that someday you'll enter Bohemia—not for me (I'm not worth the price, no human being is), but for poetry—to see the windows and maybe blast a few yourself through the rocks of hell. I'll be there waiting for you, my arms open to receive you.

But let's have these letters go on, whether it be days, years, or never before I see you. We can still love each other although we cannot see each other. We will be no farther apart when I'm in Berkeley than we were when I was in Minneapolis. And we can continue to love each other, by letter, from alien worlds.