What Is Behind It? - Space, Plenty of Empty Space. And Who Is Talking Now? - A Man Asleep Under His Hat. 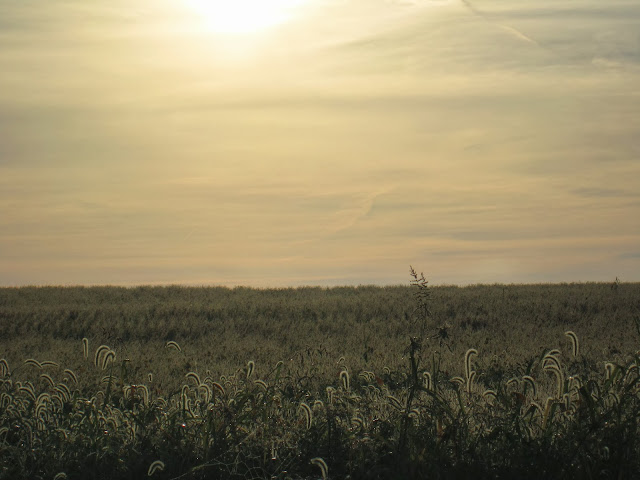 That's the photo I wanted to post the other day but pulled down because I fucked up the coding and photos displayed differently than before. It's looking east from Grove Church Road, Martinsburg Ohio, between Sycamore and Deal Rds, at 7:45 Sunday morning September 15, 2013 just after we'd abandoned our daughter at college. As I've written dozens of times, for over two years now I've been unable to change anything at this blog that requires the use of the Apply to Template button: I can't change colors, fonts, font sizes, layout, column widths, etc. Until I accidentally deleted a <div> code in a post earlier this week and ignored Blogger's warning and pushed publish anyway, when I posted photos wider than the center column the photos bled over the right blogroll, but since I fucked up the blogroll now lays over the photos. Laid. Fuck that, fuck it, fuck this. Right blogroll has been moved to left blogroll. The cemetery and soccer blogrolls have been killed. The number of blogs displaying in each individual blogroll has been reduced to the ten most recently updated. Since fewer and fewer people are updating their blogs you may not even notice even if you are one of the few who link out from the page, and if you are you can always click the Show All button at the bottom of each blogroll. My apologies for the inconvenience, but I was choking here between the two columns. Also, it's been five days since we've seen him, I usually wait a week, but Earthgirl has asked me to activate the Napoleon Alert System. 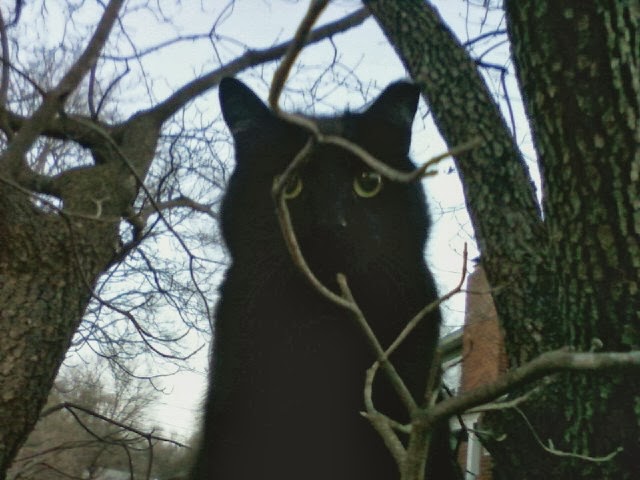 It hangs from heaven to earth.
There are trees in it, cities, rivers,
small pigs and moons. In one corner
the snow falling over a charging cavalry,
in another women are planting rice.


You can also see:
a chicken carried off by a fox,
a naked couple on their wedding night,
a column of smoke,
an evil-eyed woman spitting into a pail of milk.


What is behind it?
—Space, plenty of empty space.


And who is talking now?
—A man asleep under his hat.


What happens when he wakes up?
—He’ll go into a barbershop.
They’ll shave his beard, nose, ears, and hair,
To make him look like everyone else.