What If There Were a Hidden Pleasure in Calling One Thing By Another's Name? 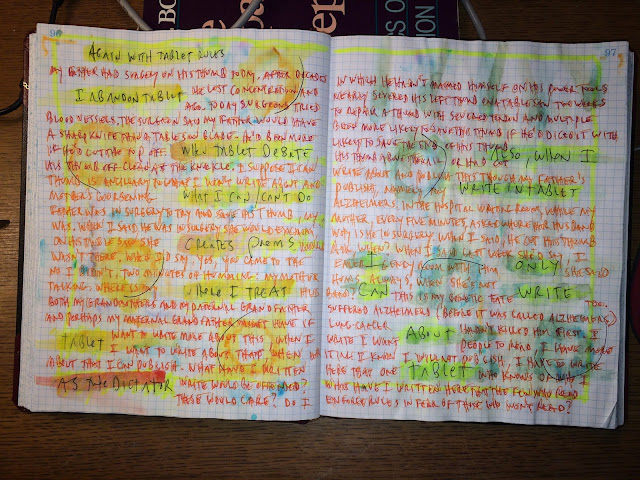 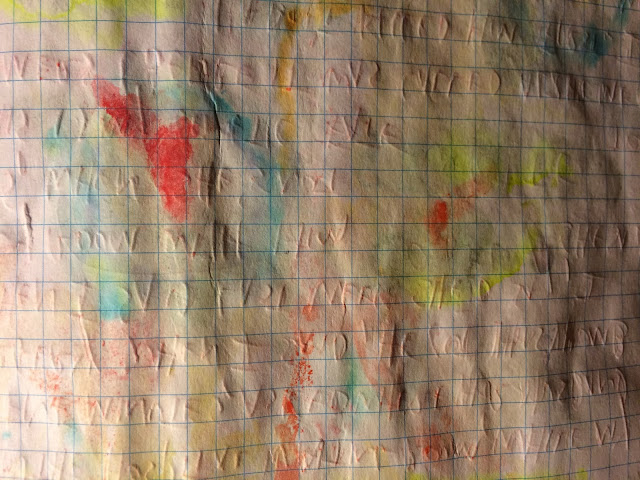 
What if I were turned on by seemingly innocent words such as
“scumble," “pinky,"

What if I maneuvered conversation in the hope that others would
pronounce these words?

Perhaps the excitement would come from the way the other person
touched them lightly and carelessly with his tongue.

What if “of” were such a hot button?

What if there were a hidden pleasure
in calling one thing
by another’s name?

Email ThisBlogThis!Share to TwitterShare to FacebookShare to Pinterest
Labels: Brazen Blogwhoring and Attention Sluttery, Destroyer, Fuck It, Fuck Me, Fuck This, Mememe, MSADI5G, Music, My Complicity, My Inability to Shut the Fuck Up