Novelty Is No Better Than Repetition 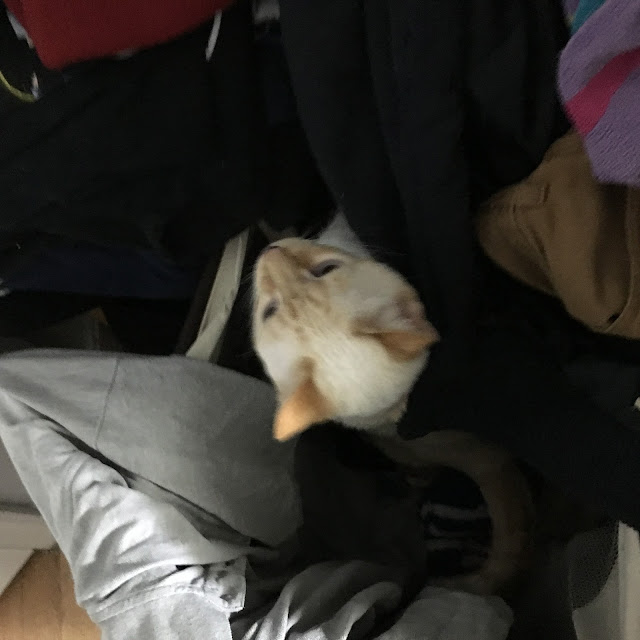 THE WATER WAS RISING

The water was rising, I got up on the bed
Still wearing the Hawaiian shirt he had on yesterday
He used his thoughts to draw a rudimentary circle on the wall
Hitting Beirut and killing 22 civilians
But now go the bells, and we are ready
Novelty is no better than repetition
That graces the walls of toilet stalls with hooey
And comparison with the dead—their slimy cruelty—and meatballs
Perched like ghostly birds
Believing in old men’s lies, then too late unbelieving
There’s rough life in the rust
Long-buried whore’s eggs, razor-clams with shells
Pirates dressed in pink and pit-bulls on parade
With power to extend the longevity of learned fear in the mouse
And a heron on the horizon many sewing-days ago


Jane, Jane, ascend the stairs
Of the river’s mouth at the year’s turn
Thus predicting the shock to the tale that so entertains grown children
Of the animals that have nearly all forsaken us