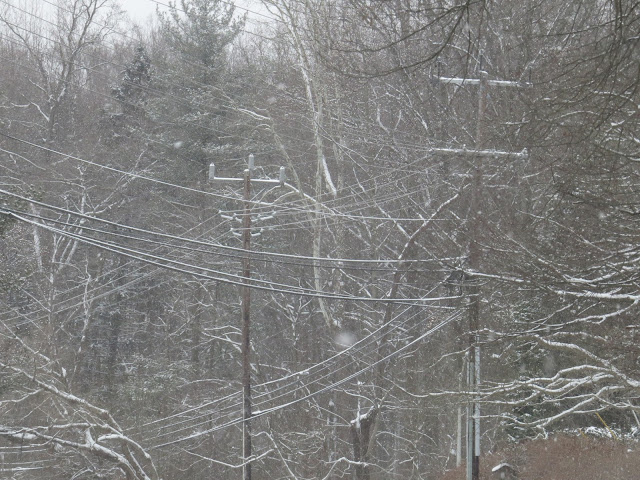 A SONG AT THE END OF THE WORLD


On the day the world ends
A bee circles a clover,
A fisherman mends a glimmering net.
Happy porpoises jump in the sea,
By the rainspout young sparrows are playing
And the snake is gold-skinned as it should always be.
On the day the world ends
Women walk through the fields under their umbrellas,
A drunkard grows sleepy at the edge of a lawn,
Vegetable peddlers shout in the street
And a yellow-sailed boat comes nearer the island,
The voice of a violin lasts in the air
And leads into a starry night.


Only a white-haired old man, who would be a prophet
Yet is not a prophet, for he’s much too busy,
Repeats while he binds his tomatoes:
There will be no other end of the world,


There will be no other end of the world.

Email ThisBlogThis!Share to TwitterShare to FacebookShare to Pinterest
Labels: About That Ceasing Seething, Brazen Blogwhoring and Attention Sluttery, Dead Blegsylvania, Fuck Me, Music, My Complicity, My Inability to Shut the Fuck Up, potusclusterfuck