Dog Shit (Past Catalog or Assimilation) 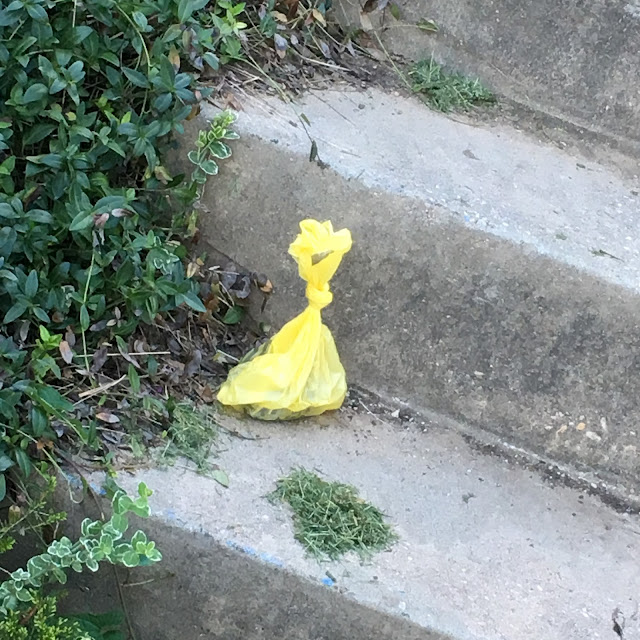 Home. We pull up from airport. Our neighbors left us a welcome home present.

Also, Olive, who will be one year old two weeks from today (she shares a birthday with someone in the house), lost her gray spot. We're keeping her anyway. 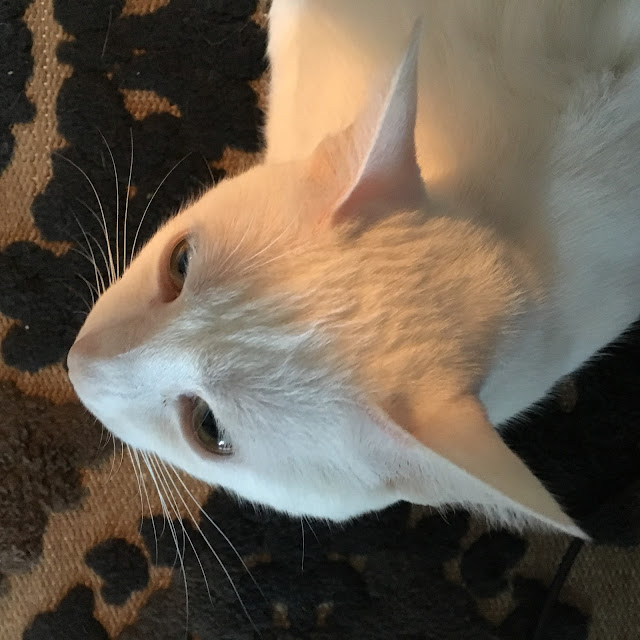 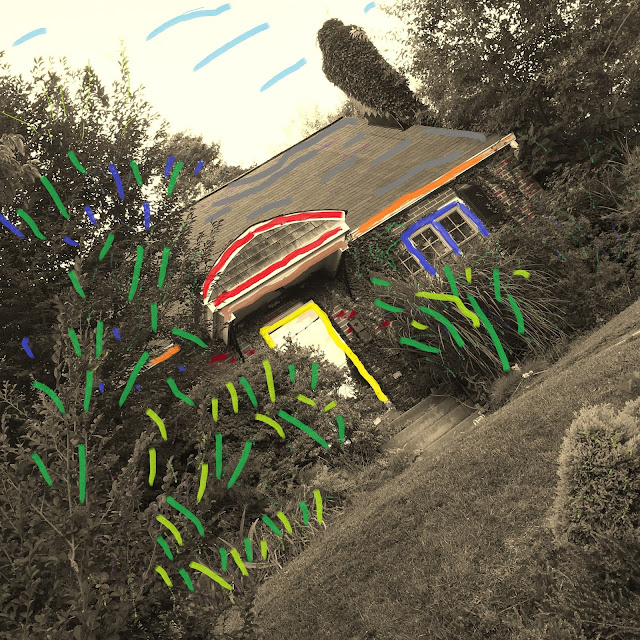 You'll rejoice at how many kinds of shit there are:
gosling shit (which J.
Williams said something
was as green as), fish shit (the generality), trout

(dive-bombed with the aim of song), robin shit that
oozes white down lawnchairs or down roots under roosts,
chicken shit and chicken mite shit, pelican shit, gannet

lofty), otter shit, beaver shit (from the animal of
alluvial dreams)—a vast ordure is a broken down
cloaca—macaw shit, alligator shit (that floats the Nile

Email ThisBlogThis!Share to TwitterShare to FacebookShare to Pinterest
Labels: About That Ceasing Seething, Ammons, Books, Brazen Blogwhoring and Attention Sluttery, Dead Blegsylvania, Fuck Me, Music, My Complicity, My Inability to Shut the Fuck Up