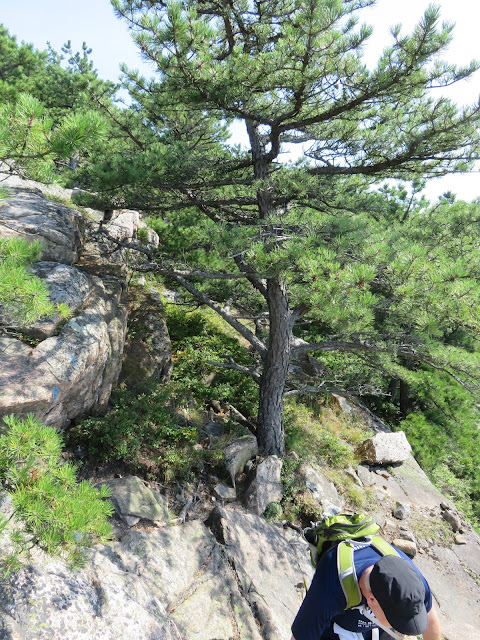 We scoured the map and found one mountain we hadn't climbed, an out and back, not a circuit, and circuits first always, the most popular mountain other than Cadillac (which can be driven to top) because Bar Harbor vacation residents can hike to top from town, Champlain Mountain. Hubris: Sunday, Monday, and Tuesday past hikes with barely a break on the difficult ascents beyond the occasional and necessary water gave each of us a sense of rediscovered strength and endurance: Champlain, the west ascent, brought us both close to vomiting. Straight fucking up, straight fucking down, lots requiring hoisting and dropping our fat asses over boulders, using spruce roots as hand holds. The day off we took to go to Stonington Wednesday, thinking a day off would un-knot quadriceps, hamstrings, and calves? Nope. Fine metaphors abound. Spectacular hike.

One last hike today, a back route to a mountain we've already climbed via a path along a lake we haven't yet. Lake hikes here are obstacle courses, no stroll on flat pine-needled, shade-covered walkways while ducks quack for bread crusts. We're talking about doing Sugarloaf's five mile tough circuit Sunday to compare us on it now, post-Acadia, versus the last hike there before vacation. Hubris: we've learned nothing, though my ass is slightly less fat now. 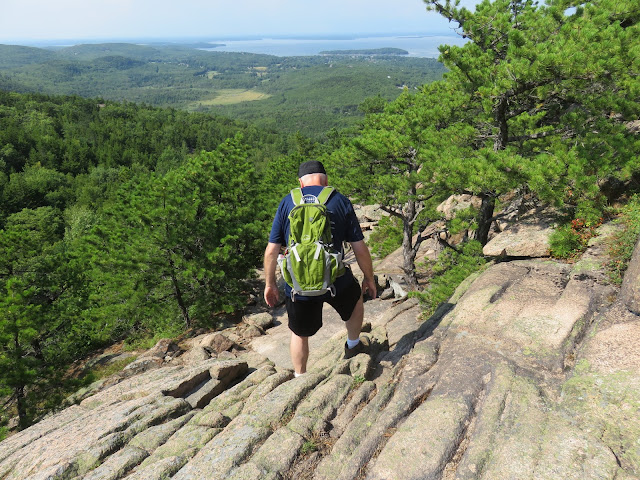 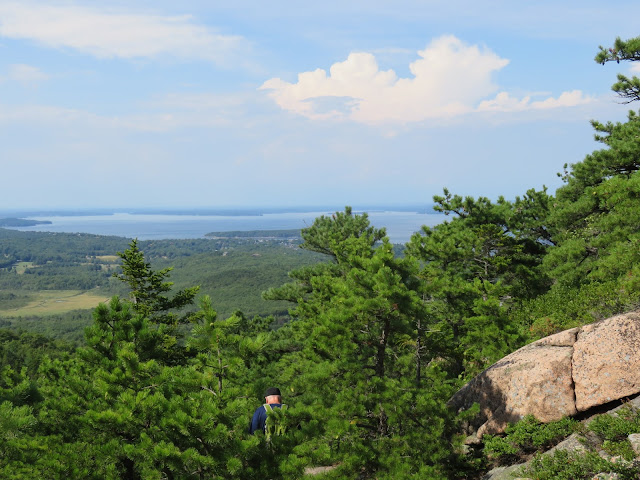 ODE TO A DRONE

but fuel and bombs,
fool of God, savage
idiot savant

Email ThisBlogThis!Share to TwitterShare to FacebookShare to Pinterest
Labels: About That Ceasing Seething, Books, Dead Blegsylvania, Fine Metaphors Abound, Fuck Me, MSADI5G, Music, My Complicity, My Inability to Shut the Fuck Up, Vacation 2016