My Body of Work Is Very Similar to My Corporeal Body 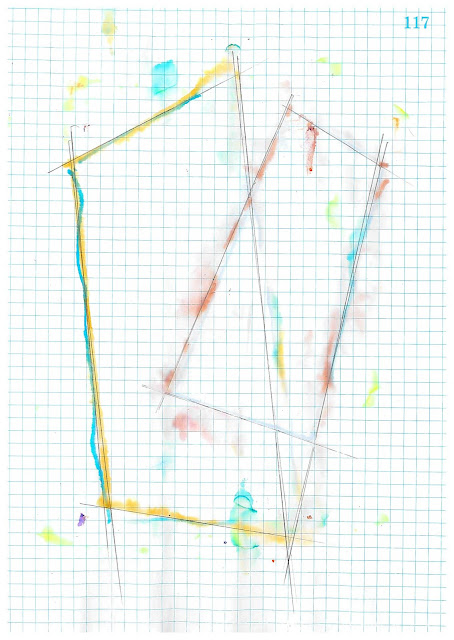 My body of work is very similar to my corporal body. I often employ traditional forms (Spanx/dieting) but just as often revert to a more copious mode (cake/lazy afternoons). In that I wear little makeup (sensitive skin/feminist stance) I use few purely poetic flourishes except for rhyme—both internal and end line (lipstick/nail polish) conceding to self-conscious artifice. Perhaps because I grew up Catholic, I am drawn to acrostics (crosses) and punitive syllable counting (the rosary). I am interested in bodies seen and not seen (bikinis, muumuus, the dead and not-yet-born), poems written and yet-to-be-written. Holy ghost poems that cannot be read but only felt.