Dear Hillaryites, would I, on pains of death at not choosing, choose Hillary over Donald for reign in Hell for Eternity? I was asked that this past Friday (same HC). It's a stupid question. Would I choose Hillary over Donald if my vote and only my vote counted last Tuesday for the kids crying in Earthgirl's elementary school classes Wednesday? Sure.

Rather than face up to the fact that Hillary Clinton has little appeal outside of Goldman Sachs and whatever the Project for a New American Century is called these days, Democrats are cursing Sanders fans, third-party voters, and non-voters with a hatred usually reserved for vegans. Since they can only imagine their own upper-middle class lives orbiting major urban centers, the loudest Democrats think that everyone who’s not exactly like them is a racist, woman-hating cretin, and hope “that they be educated and moved to the vicinity of the major hubs in the northeast and western parts, that they die off [or] that a country would attack the United States and obliterate them.” Rather than actually learn anything of substance, liberals are doing the only thing their politics really involve: sharing and commiserating over an extremely circumscribed set of insipid pop-culture references that flatter them and insulate them from reality. Those leftist critiques of Obama or Clinton that do manage to penetrate this fantasy-world get angrily dismissed as right-wing media conspiracy theories or Kremlin propaganda. And finally, as with any good whitewash, liberals are going to pretend that Donald Trump represents something totally alien and uniquely menacing, as though Obama hasn’t done everything Trump says he will.


Fuck me, I'm told when I point this out. 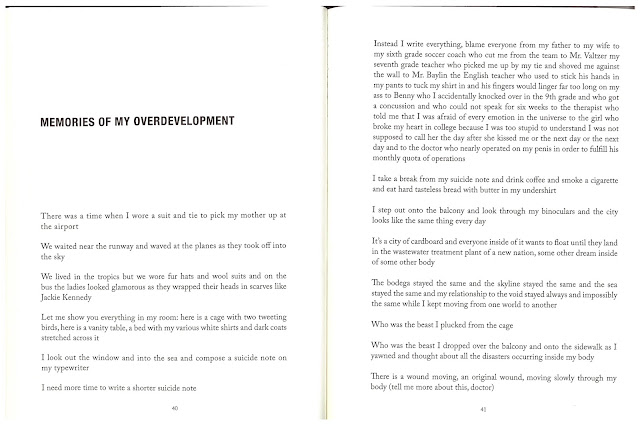 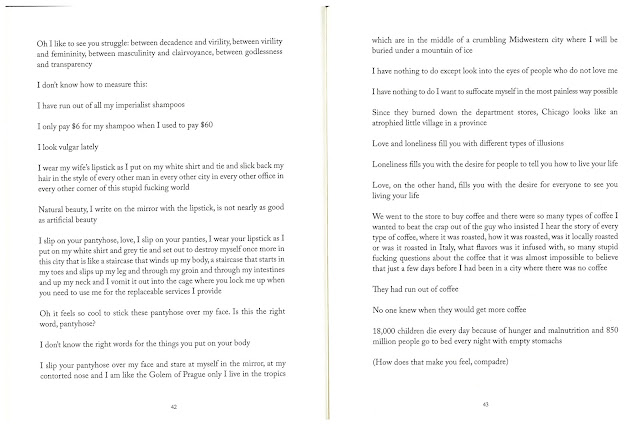 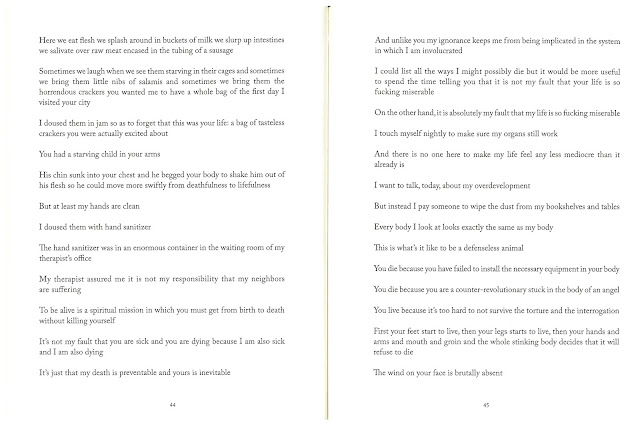 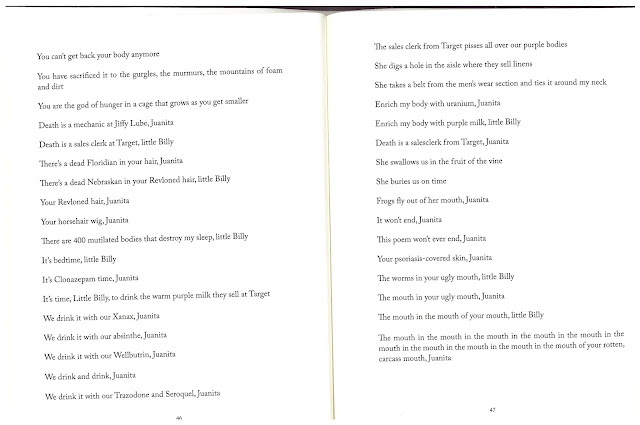 Email ThisBlogThis!Share to TwitterShare to FacebookShare to Pinterest
Labels: Aargocalyptic, About That Ceasing Seething, Brazen Blogwhoring and Attention Sluttery, Dead Blegsylvania, Fuck Me, Music, My Complicity, My Inability to Shut the Fuck Up
Newer Post Older Post Home