Betrayal and Its Off-Color Quarter-Tones 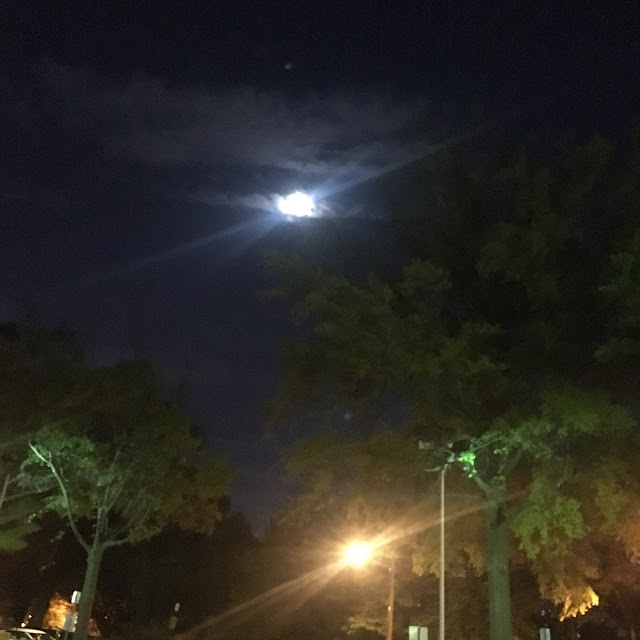 
I keep going back to that word
the French like it trahison the French are partly me
in micro-particular disposition I sing
I’m most fascinated by metaphysical
betrayal and its off-color quarter-tones I mean
I mean it      that a bit of matter could humiliate
another like in a beginning when of angels…
No I believe they play me like a winning king but
in a future I know already while scourged
I remember when X and Y made Ted miserable
Until he died? before he died? but that's before the
time of these poems of my emplacement in the zeros
Do you know that all history’s happening at the same time
and see the future if you scry, gross matter      It is 2007
someone dear having died I am on an air-
plane to San Diego and suddenly see blue and orange geo-
metrical formations around the periphery of my vision
both eyes is this part of the poem I'm the singer of
tales of bliss and structure of the universe yet unperceived
Is it built like what I'm talking is it in
fact structured when I write Voices Ross, the dear dead
speaks to me in the kitchen to say he’s happy the dead are
happy I later believe some are sad sometimes, cyc-
lically until they work it out my poems help them
that my poems help everyone that I am re-
structuring whatever this is that is everything so
that nothing’s lost but placed new-pieced into a collage
of the transpired remade into a transcendental richesse
opening of graves gold light burst out: Grave of Light
gravid of light Grave Alice and laughing Allegra
ocean of chaos breaks collage of tones you know
and who I was am and will be come back to me
in an enormous betrayal by who once left heaven
all those wanting to be matter my own body
born no one can understand      born no one can com-
prehend how many possibilities we once were be-
fore anyone deceived a rock by breaking it
Ross tell me what      You got it he says and what
you’ve kept to yourself is cool but the Fibonacci Series
being no longer how shall we say these irrelevancies
They slide into the collage I say      Yeah he says
That on the other hand anything will do any glue
Because I was upset at your death mine eyes did break
not into tears but figments colored particles castle bat-
tlements they call them swim before me collapse
I rise again for I am everything participatory in
the earth world’s illusions this is an homage to Ross
all that exists communicates cry a little, cry

betrayal that there is dying though death the other breathes

Email ThisBlogThis!Share to TwitterShare to FacebookShare to Pinterest
Labels: About That Ceasing Seething, Brazen Blogwhoring and Attention Sluttery, Dead Blegsylvania, Fuck Me, MSADI5G, Music, My Blindness, My Complicity, My Inability to Shut the Fuck Up