Go There and Rest from the Ragged and Rapid Pulse 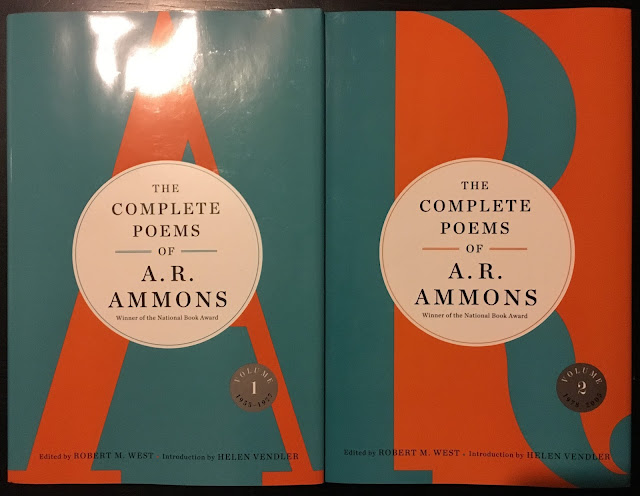 
The very longest swell in the ocean, I suspect,
carries the deepest memory, the information of actions
summarized (surface peaks and dibbles and local sharp

slopes of windstorms) with a summary of the summaries
and under other summaries a deeper summary: well, maybe
deeper, longer for length here is the same as deep

time: so that the longest swell swells least; that
is, its effects in immediate events are least perceptible,
a pitch to white water rising say a millimeter more

because of an old invisible presence: and on the ocean
floor an average so vast occurs it moves in a noticeability
of a thousand years, every blip, though, of surface and

intermediacy moderated into account: I like to go
to old places where the effect dwells, summits or seas
so hard to summon into mind, even with the natural

ones hard to climb or weigh: I go there in my mind
(which is, after all, where these things negotiably are)
and tune in to the wave nearly beyond rise or fall in its

staying and hum the constant, universal assimilation: the
information, so packed, nearly silenced with majesty
and communicating hardly any action: go there and

rest from the ragged and rapid pulse, the immediate threat
shot up in a disintegrating spray, the many thoughts and
sights unmanageable, the deaths of so many, hungry or mad.

Email ThisBlogThis!Share to TwitterShare to FacebookShare to Pinterest
Labels: Ammons, Brazen Blogwhoring and Attention Sluttery, Dead Blegsylvania, Fuck It, Fuck Me, Fuck This, Futile Weekend Blogging, Music, My Complicity, My Inability to Shut the Fuck Up, Swans