Touches a Bush in Which Birds Are Singing 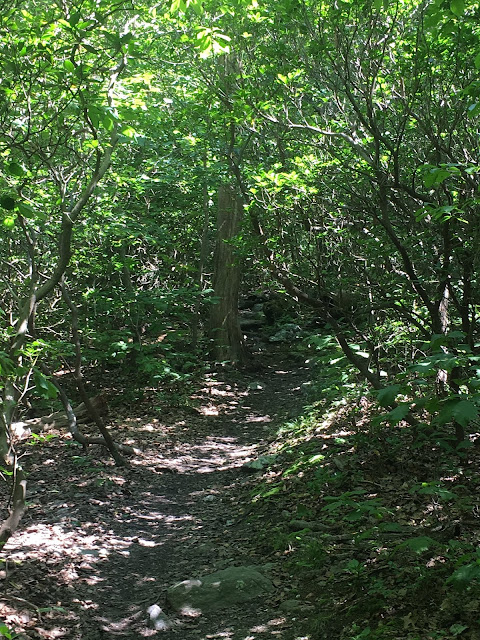 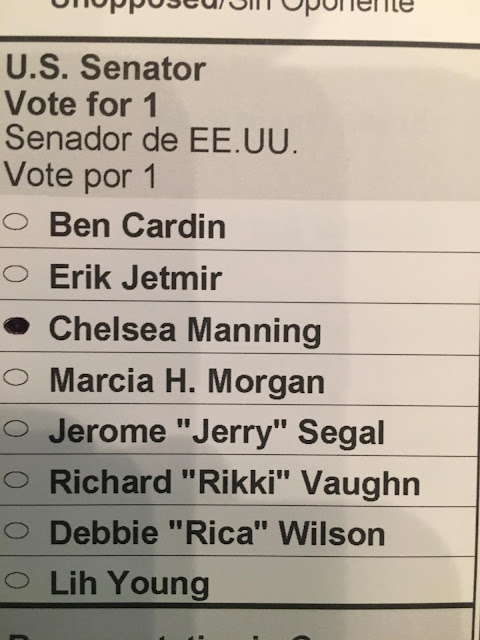 
Is everything a field of energy caused
by human projection? From the crib bars
hang the teething tools. Above the finger-drummed
desk, a bit lip. The cyclone fence of buts
surrounds the soccer field of what if.
Sometimes it seems like a world where no one
knows what he or she is doing, eight lanes
both directions. How about a polymer
that contracts in response to electrical
charge? A swimming pool on the 18th floor?
King Lear done by sock puppets? Anyone
who has traveled here knows the discrepancies
between idea and fact. The idea is the worm
in the tequila and the next day is the fact.
In between may be the sacred—real blood
from the wooden virgin’s eyes, and the hoax—
landing sites in cornfields. Maybe ideas
are best sprung from actions like the children
of Zeus. One gives us elastic and the omelette,
another nightmares and SUVs. There’s considerable
wobble in the system, and the fan belt screams,
waking the baby. Swaying in the darkened
nursery, kissing the baby-smelling head:
good idea! But also sadness looking at the sea.
The stranded whale, guided out of the cove
by tugboats, turns and swims back in.
The violinist will not let go her violin
which is 200 years old and still on the train
thus she is dragged down the track. By what
manner is the soul joined to the body?
Answer: an arm connecting a violin
to a violinist. According to Freud,
there are no accidents. Astrologists
and Presbyterians agree for different reasons.
You fall down the stairs with a birthday cake.
You try to fit a blunderbuss into a laptop.
Human consciousness: is it the projector
or the screen? They come in orange jumpsuits
and spray the grass so everything dies
but the grass. It is too late to ask Kafka
what he thinks. Sometimes they give you
a box of ash, a handshake, and the rest
is your problem. In one version,
the beggar turns out to be a king and grants
the poor couple a castle and a moat and two
silver horses said to be sired by the wind.
That was before dentistry, which might have been
a better gift. You did not want to get sick
in the 14th, 15th, 16th, 17th or 18th centuries.
So too the 19th and 20th were to be avoided
but the doctor coming to bleed you is the master
of the short story. After the kiss from whom
he will never know, the lieutenant, going home,
touches a bush in which birds are singing.

Email ThisBlogThis!Share to TwitterShare to FacebookShare to Pinterest
Labels: About That Ceasing Seething, Brazen Blogwhoring and Attention Sluttery, Dead Blegsylvania, Fuck Me, GbV, Hike, IATY3T:WABR, MSADI5G, My Blindness, My Complicity, My Inability to Shut the Fuck Up