You Think It's Funny, the Dead Man Being Stiff? 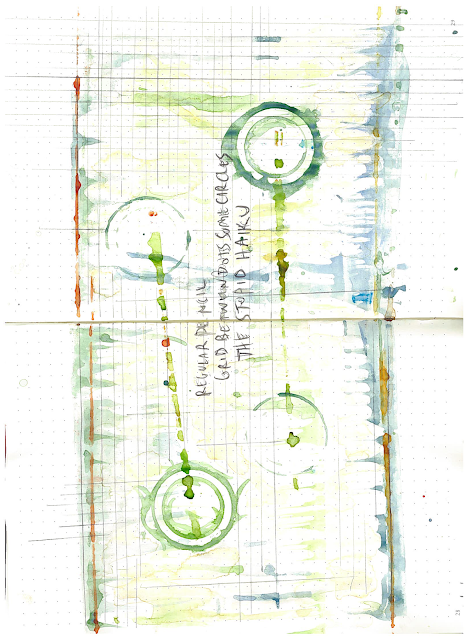 
1. About the Dead Man and Rigor Mortis

between the lightning and ground, his determination
is legendary.

2. More About the Dead Man and Rigor Mortis

Email ThisBlogThis!Share to TwitterShare to FacebookShare to Pinterest
Labels: Another Attempt to Shut the Fuck Up, Brazen Blogwhoring and Attention Sluttery, Dead Blegsylvania, Fuck Me, MSADI5G, My Blindness, My Complicity, My Inability to Shut the Fuck Up, Pere Ubu, Swans