The Past Is So Horribly Fast 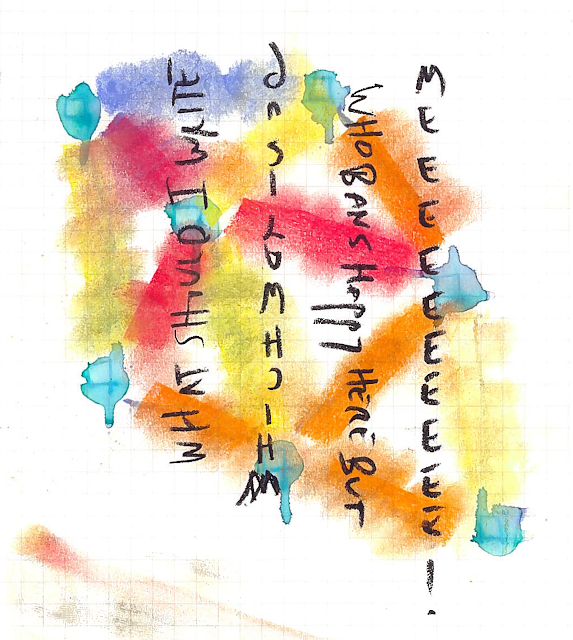 But the efforts at redistribution pushed by Warren and Sanders have elicited a fierce and sometimes personal backlash from the billionaire class who stand to lose the most. At least 16 billionaires have in recent months spoken out against what they regard as the danger posed by the populist Democrats, particularly over their proposals to enact a “wealth tax” on vast fortunes, with many expressing concern they will blow the election to Trump by veering too far left 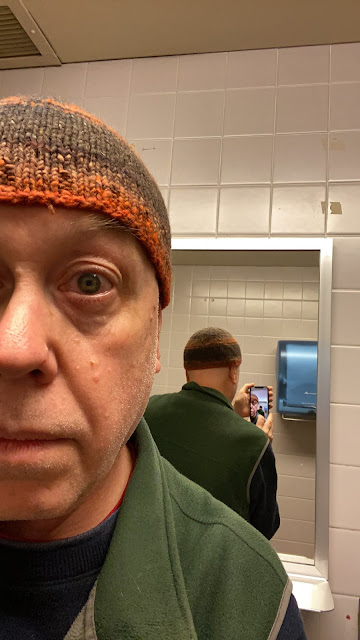 I HAVE A TIME MACHINE

But unfortunately it can only travel into the future
at a rate of one second per second,
which seems slow to the physicists and to the grant
committees and even to me.
But I manage to get there, time after time, to the next
moment and to the next.
Thing is, I can't turn it off. I keep zipping ahead—
well not zipping—And if I try
to get out of this time machine, open the latch,
I'll fall into space, unconscious,
then desiccated! And I'm pretty sure I'm afraid of that.
So I stay inside.
There's a window, though. It shows the past.
It's like a television or fish tank.
But it's never live; it's always over. The fish swim
in backward circles.
Sometimes it's like a rearview mirror, another chance
to see what I'm leaving behind,
and sometimes like blackout, all that time
wasted sleeping.
Myself age eight, whole head burnt with embarrassment
at having lost a library book.
Myself lurking in a candled corner expecting
to be found charming.
Me holding a rose though I want to put it down
so I can smoke.
Me exploding at my mother who explodes at me
because the explosion
of some dark star all the way back struck hard
at mother's mother's mother.
I turn away from the window, anticipating a blow.
I thought I'd find myself
an old woman by now, traveling so light in time.
But I haven't gotten far at all.
Strange not to be able to pick up the pace as I'd like;
the past is so horribly fast.
Posted by BDR at 8:52 AM

Email ThisBlogThis!Share to TwitterShare to FacebookShare to Pinterest
Labels: Another Attempt to Shut the Fuck Up, Brazen Blogwhoring and Attention Sluttery, Dead Blegsylvania, Fuck Me, Futility, Mememe, My Blindness, My Complicity, My Inability to Shut the Fuck Up