I Made a Joke About How It Doesn't Dovetail

Next four bullets written last night before news of Trump's rona, for the record I do not think our shitlords deliberately infected him 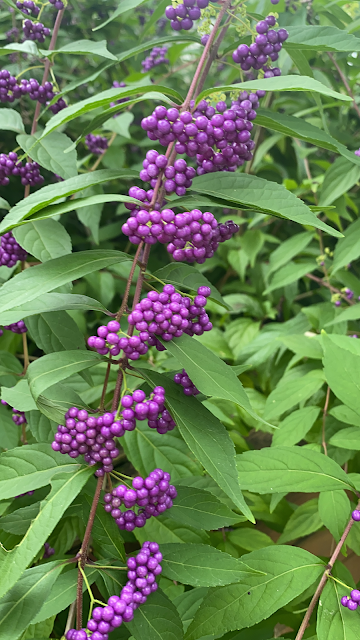 We were sitting there, and
I made a joke about how
it doesn’t dovetail: time,
one minute running out
faster than the one in front
it catches up to.
That way, I said,
there can be no waste.
Waste is virtually eliminated.

To come back for a few hours to
the present subject, a painting,
looking like it was seen,
half turning around, slightly apprehensive,
but it has to pay attention
to what’s up ahead: a vision.
Therefore poetry dissolves in
brilliant moisture and reads us
to us.
A faint notion. Too many words,
but precious.

Email ThisBlogThis!Share to TwitterShare to FacebookShare to Pinterest
Labels: About That Ceasing Seething, Ashbery, Brazen Blogwhoring and Attention Sluttery, Dead Blegsylvania, Fuck Me, Futility, My Blindness, My Complicity, My Inability to Shut the Fuck Up