One More Name Cut in the Scar of Your Tongue

overdoseasily
Life in the Overdoseasilyocene
Jeff, stack firewood for me or don’t bother 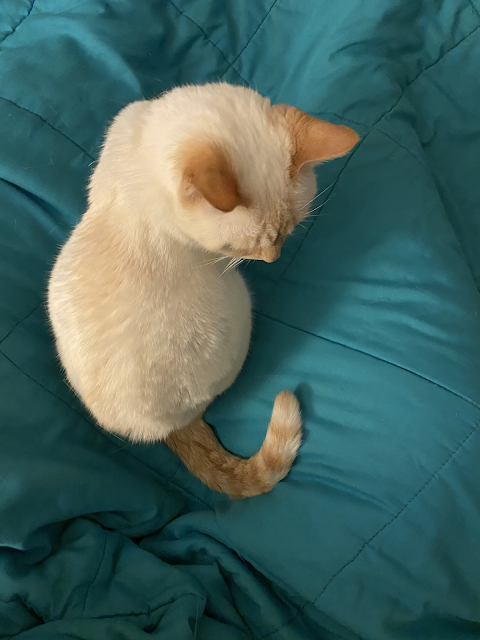 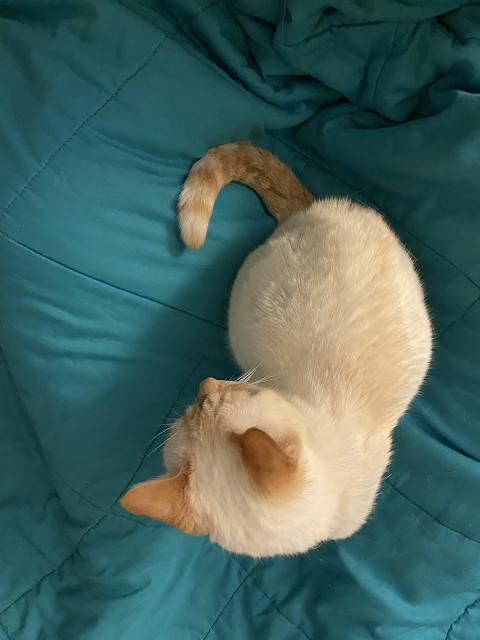 You do look a little ill.
But we can do something about that, now.
Can’t we.
The fact is you’re a shocking wreck.
Do you hear me.
You aren’t all alone.
And you could use some help today, packing in the dark, boarding buses north, putting the seat back and grinning with terror flowing over your legs through your fingers and hair . . .
I was always waiting, always here.
Know anyone else who can say that.
My advice to you is think of her for what she is: one more name cut in the scar of your tongue.
What was it you said, “To rather be harmed than harm, is not abject.”
Please.
Can we be leaving now.
We like bus trips, remember. Together
we could watch these winter fields slip past, and never care again,
think of it.
I don’t have to be anywhere.

Email ThisBlogThis!Share to TwitterShare to FacebookShare to Pinterest
Labels: Ask Fleabus, Brazen Blogwhoring and Attention Sluttery, Dead Blegsylvania, Franz Wright, Fuck Me, Futility, Mememe, My Blindness, My Complicity, My Inability to Shut the Fuck Up