I vouch for Ishiguro's Klara and the Sun. I don't write reviews, but below the fold below the poem, put there because spoilers, Monday and last night's thoughts and questions, in the order typed and - I need emphasize this - without edit, it's muddy.

Here's a taste: Why is the housekeeper named Melania who speaks with a central European Slav accent? Her main role in the novel is to compare and contrast other humans interaction with her as servant viz Klara, an AI robot (for sake of shorthand), as servant, and anyway, below the fold, just the first two days thoughts.

First read through brought back every sensation my first reads of The Unconsoled and Remains of the Day and When We Were Orphans chilled me, here's another tease: every Ishiguro novel is first about parenting and are filled with orphans, sometimes even those with parents. He thinks about what I think about and when zap the uncanny gongs, I didn't forget but sweet to be jolted

Will reread this time next year (says Jeff). Won't be posting tonight's tomorrow's ... thoughts, though much I haven't connected yet will be thought. I have an extra copy, been offered two places, silence so far, grab it.

There's new Lambchop in May, here's a first release, Klara didn't gong my bell at first either, by the third listen I'm in, those certain chords

Here, above,
cracks in the buildings are filled with battered moonlight.
The whole shadow of Man is only as big as his hat.
It lies at his feet like a circle for a doll to stand on,
and he makes an inverted pin, the point magnetized to the moon.
He does not see the moon; he observes only her vast properties,
feeling the queer light on his hands, neither warm nor cold,
of a temperature impossible to record in thermometers.
But when the Man-Moth
pays his rare, although occasional, visits to the surface,
the moon looks rather different to him. He emerges
from an opening under the edge of one of the sidewalks
and nervously begins to scale the faces of the buildings.
He thinks the moon is a small hole at the top of the sky,
proving the sky quite useless for protection.
He trembles, but must investigate as high as he can climb.
Up the façades,
his shadow dragging like a photographer’s cloth behind him
he climbs fearfully, thinking that this time he will manage
to push his small head through that round clean opening
and be forced through, as from a tube, in black scrolls on the light.
(Man, standing below him, has no such illusions.)
But what the Man-Moth fears most he must do, although
he fails, of course, and falls back scared but quite unhurt.
Then he returns
to the pale subways of cement he calls his home. He flits,
he flutters, and cannot get aboard the silent trains
fast enough to suit him. The doors close swiftly.
The Man-Moth always seats himself facing the wrong way
and the train starts at once at its full, terrible speed,
without a shift in gears or a gradation of any sort.
He cannot tell the rate at which he travels backwards.
Each night he must
be carried through artificial tunnels and dream recurrent dreams.
Just as the ties recur beneath his train, these underlie
his rushing brain. He does not dare look out the window,
for the third rail, the unbroken draught of poison,
runs there beside him. He regards it as a disease
he has inherited the susceptibility to. He has to keep
his hands in his pockets, as others must wear mufflers.
If you catch him,
hold up a flashlight to his eye. It’s all dark pupil,
an entire night itself, whose haired horizon tightens
as he stares back, and closes up the eye. Then from the lids
one tear, his only possession, like the bee’s sting, slips.
Slyly he palms it, and if you’re not paying attention
he’ll swallow it. However, if you watch, he’ll hand it over,
cool as from underground springs and pure enough to drink.

Klara thoughts below the fold 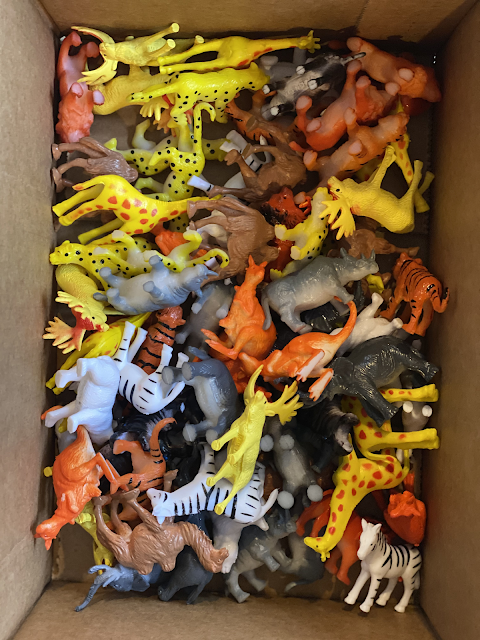 Email ThisBlogThis!Share to TwitterShare to FacebookShare to Pinterest
Labels: Brazen Blogwhoring and Attention Sluttery, Dead Blegsylvania, Futility, Ishiguro, Lambchop, MSADI5G, My Blindness, My Complicity, My Inability to Shut the Fuck Up