War Worm Squirms in the Ear 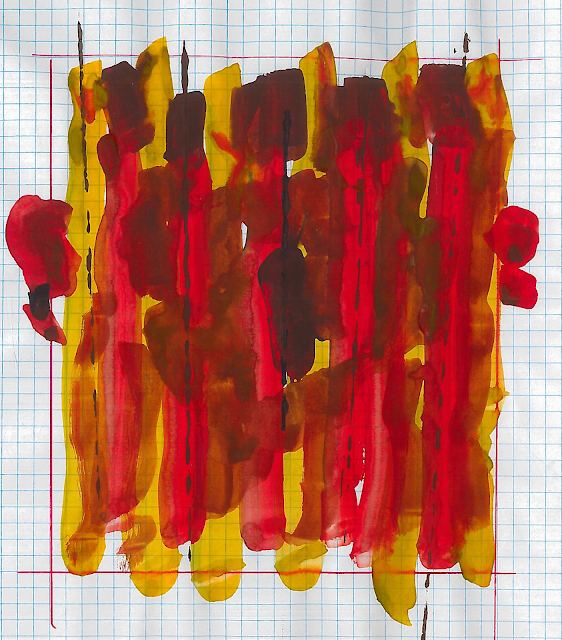 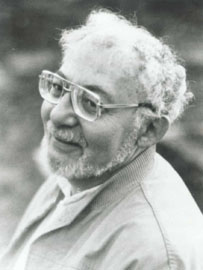 And it was wondrous in the negligible humidity how they gawked across the perfect air, how, stunned by the helices and all the parabolas of grace, they gasped, they sighed, these short-timers who even at their age could not buy insurance at any price, not even if the premiums were paid in the rare rich elements, in pearls clustered as grapes, in buckets of bullion, in trellises of diamonds, how, glad to be alive, they stared at each other and caught their breath.

SOME PEOPLE LOVE WAR LIKE A SONG
Rochelle Hurt
War as social formula. War spread through word of warmouth. Then it’s war on repeat: war one more time. War, come and hit me. War as pop litany. War under copyright. Room for war sampling. Everyone loves that familiar warbeat: I know all the words to this war. War worm squirms in the ear, infectious. Can you name that tune—anything but fear. It’s just a war, baby. A very very good war. This war’s off the charts. Check Google: What’s my war rating? Bad news: war’s played out. Now war’s a bore. So take a commercial break, then back to more.
Posted by BDR at 9:29 AM

Email ThisBlogThis!Share to TwitterShare to FacebookShare to Pinterest
Labels: Brazen Blogwhoring and Attention Sluttery, I Have Dr Sevrin Ears, Mememe, My Blindness, My Complicity, My Inability to Shut the Fuck Up