the bids are out to attract a nuclear dump

I last saw it last October, my most precious object, knit at least a dozen years ago by L, I felt worse losing it than I did my previous two wedding rings including the one that was L's grandfather's passed down and engraved with our initials and wedding date, I found it yesterday in a fanny pack in a box in the trunk of my car, a fanny pack I haven't used in years since I switched to a sling pack for day hikes, I must have stuck it in the fanny pack when I hastily packed up my dead subaru to move to my new subaru, my joy at it's rediscovery less than I would have thought, everything sideways, more than I deserve 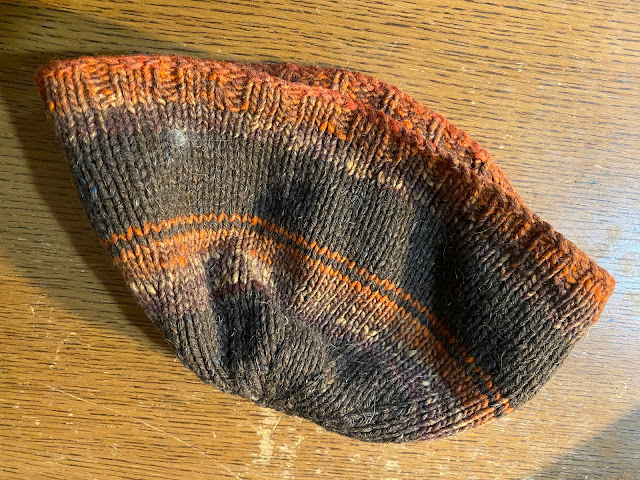 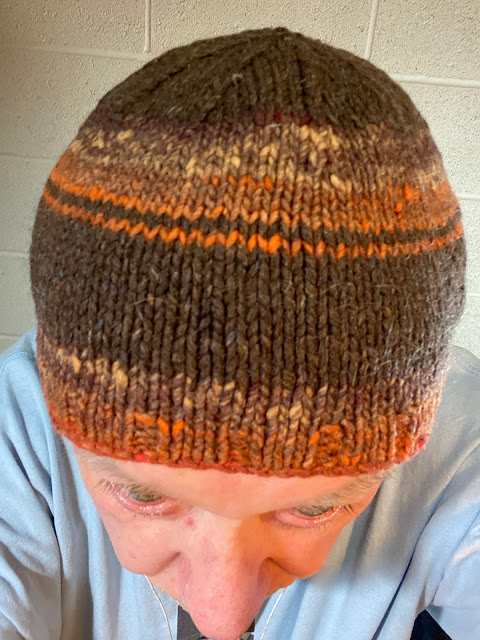 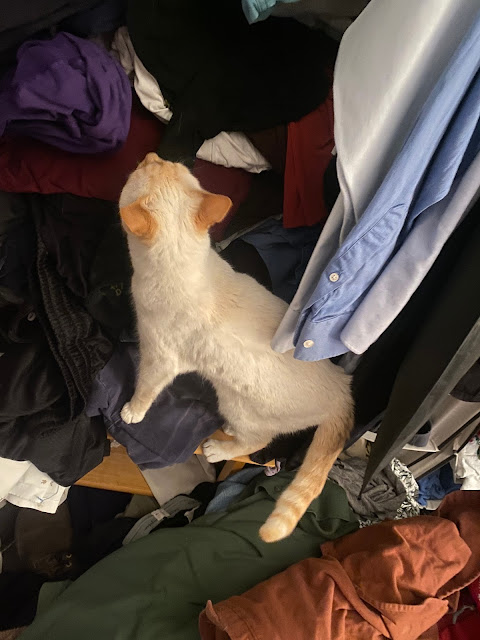 The food is cheap; the squirrels are black; the box factories have all moved offshore; the light reproaches us, and our coffee is watered down, but we have an offer from the Feds to make nerve gas; the tribe is lobbying hard for another casino; the bids are out to attract a nuclear dump; and there's talk of a supermax-

In the descending order of your feelings
Please identify your concerns

P.S.: Remember Susanville, where Restore the Night Sky has become the town cry

Email ThisBlogThis!Share to TwitterShare to FacebookShare to Pinterest
Labels: Ask Fleabus, Bill Knott, Brazen Blogwhoring and Attention Sluttery, CD Wright, Dead Blegsylvania, My Blindness, My Complicity, My Inability to Shut the Fuck Up