I'm finishing up Architecture of the Arkansas Ozarks for the umpteenth time, the backbone of Donald Harington's Stay More novels. They are charming and Kind and gallopitous and wise. They not only reveal themselves to be smarter than they appear, they reveal you, to your grateful surprise, to be smarter than you appear.

Slumpbreakers, all of them (and I needed a slump broken), poetic, magical, I keep saying this, wise. Sly. Funny. Uncanny. Kind. Where do you think I got that? I've yodeled this before cubed. Want Architecture of the Arkansas Ozarks? (One blogbud tried and mehhed, but OK.) If we've been Kind, I'll buy you one. Email me. 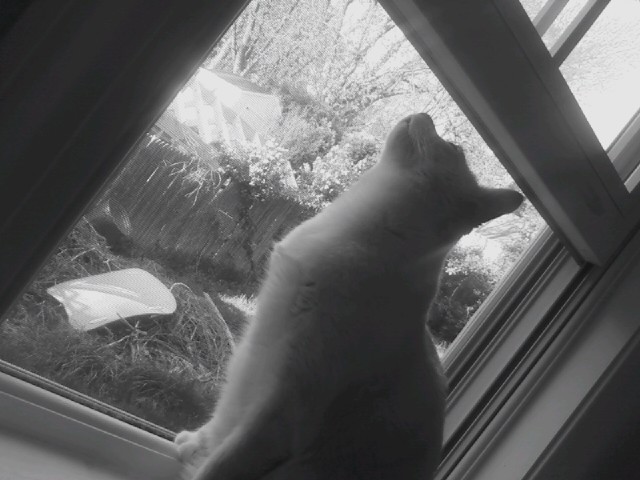 AFTER READING TU FU, I GO OUTSIDE TO THE DWARF ORCHARD