Even considering yesterday was the day of the first Cracker Theater, Starring Rick The Executioner Perry I would never have bet that the news that a crazed man with a Hispanic surname brandishing an AK-47 shot and killed multiple uniformed American soldiers would get ZERO! play in the national media. Lesson learned.

Didn't watch Cracker Theater, Starring Rick The Executioner Perry. An acquaintance asked me if turning against Obama and the Dems means I'll listen with fresh ears to what Republicans have to say, would I watch the debate, and I politely said no, it's not a balance where one side must rise if the other falls, that's the trap I'm trying to escape. I said, I can't watch it anyway, I have to rearrange my blogrolls. 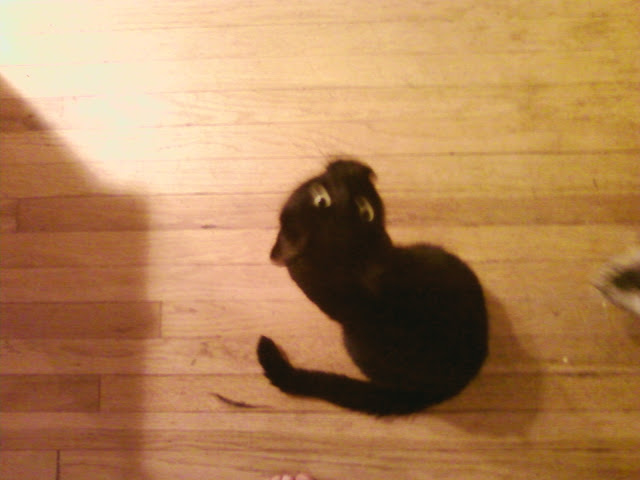 A friend who always complains that this shitty blog takes too long to load suggested I pare down my blogrolls since they are what hang when he pings the site, and when I said I don't purge he suggested I make more blogrolls instead of loading up the current ones with dozens of sites each, so:


There! That's onanism I can believe in, much better than a recap of Cracker Theater, Starring Rick The Executioner Perry, yes? at least from where I was sitting. The changes seem to make some small difference in the motherfucking blog loading, and any ideas you have on how to make this blog load faster that doesn't involve posting fewer photos and youtubes please pass them along. As always, if I'm not returning a legitimate Kind, please let me know, as always, suggestions for new sites you think I'd like are solicited, as always, thanks for the Kind.