In His Void of Redundancy 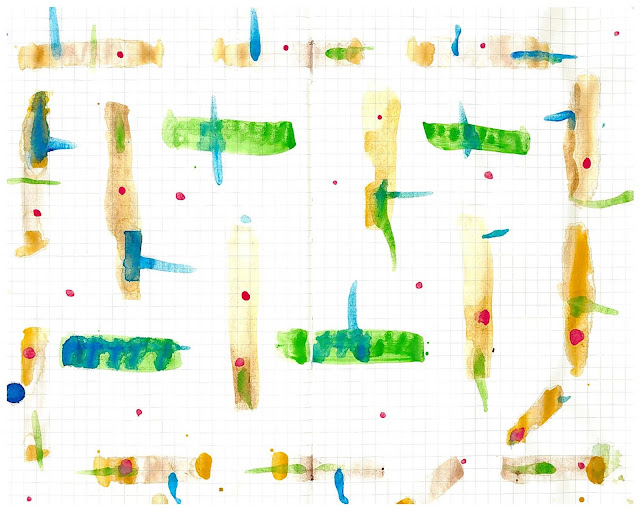 
Insomniac monkey-mind ponders the Dove,
Symbol not only of Peace but sexual
Love, the couple nestled and brooding.


After coupling, the human animal needs
The woman safe for nine months and more.
But the man after his turbulent minute or two


Is expendable. Usefully rash, reckless
For defense, in his void of redundancy
Willing to death and destruction.


Monkey-mind envies the male Dove
Who equally with the female secretes
Pigeon milk for the young from his throat.


For peace, send all human males between
Fourteen and twenty-five to school
On the Moon, or better yet Mars.


But women too are capable of Unpeace,
Yes, and we older men too, venom-throats.
Here’s a great comic who says on our journey


We choose one of two tributaries: the River
Of Peace, or the River of Productivity.
The current of Art he says runs not between


Banks with birdsong in the fragrant shadows—
No, an artist must follow the stinks and rapids
Of the branch that drives the millstones and dynamos.


Is peace merely a vacuum, the negative
Of creation, or the absence of war?
The teaching says Peace is a positive energy.


Still something in me resists that sweet milk,
My mind resembles my restless, inferior cousin
Who fires his shit in handfuls from his cage.

Email ThisBlogThis!Share to TwitterShare to FacebookShare to Pinterest
Labels: About That Ceasing Seething, Brazen Blogwhoring and Attention Sluttery, Dark, Fuck Me, Mememe, MSADI5G, Music, My Complicity, My Inability to Shut the Fuck Up, Poem
Newer Post Older Post Home