Rounding the Memory of a Rooster on Top a Hanging Silence 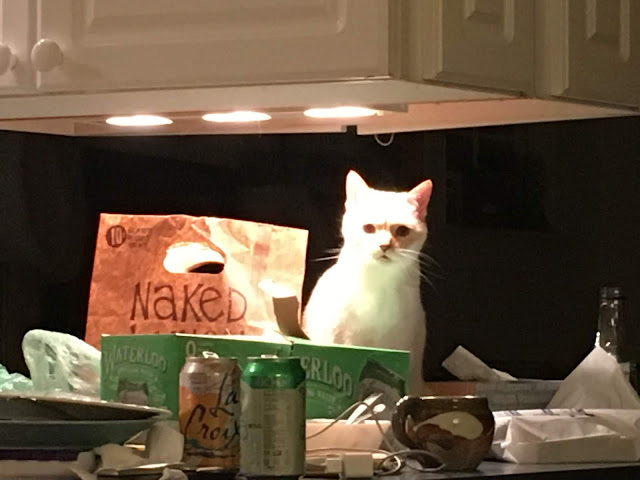 It hurts, this wanting to give a dimension
To life when life is precisely that dimension. 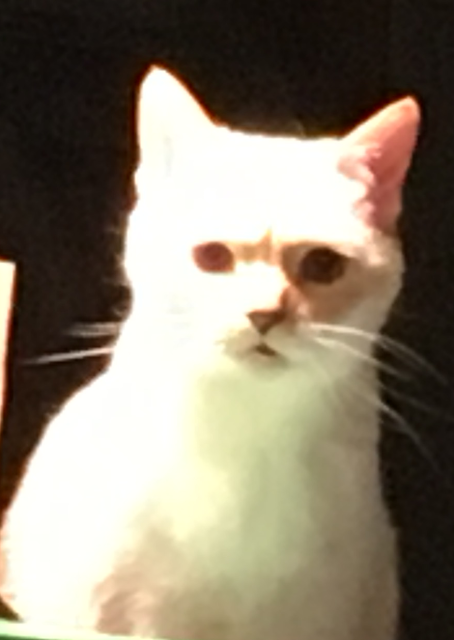 CONVERSATION 9: ON VARIETIES OF OBLIVION

After bitter resistance the river unravels into the night, he says. Washes our daily fare of war out into a dark so deaf, so almost without dimension there is no word to dive from. Body weight displaced by dreams whose own lack promises lucidity so powerful it could shoot a long take to mindlessness. Fish smell travels the regions of sleep, westward like young men and the dawn. Then I return, too early to bring anything back, unsure of what I want, terrified I’ll fail, by a hair, to seize it.

We talk because we can forget, she says. Our bodies open to the dark, and sand runs out. Oblivion takes it all with equal tenderness. As the sea does. As the past. Already it suffuses the present with more inclusive tonalities. Not orchestrating a melodic sequence, but rounding the memory of a rooster on top a hanging silence. Or injured flesh. Impersonal. Only an animal could be so.

An avatar of the holy ghost, he chuckles. Or the angel of the annunciation beating his wings against a door slammed shut. Behind it, love already plays the organ. Without the angel. He is invisible because we have rejected his message.

On the old photos, she says, I see a stranger staking out my skin. As if an apple could fall too far from the tree. Yet I call her “me,” “my” years of furtively expanding flesh, with almost-certainty. It’s a belief that seems exempt from doubt, as if it were the hinge on which my doubts and questions turn. Still, I may seem the same “I” to you while I’ve already rolled it through the next door. From left to right.

Email ThisBlogThis!Share to TwitterShare to FacebookShare to Pinterest
Labels: About That Ceasing Seething, Ashbery, Brazen Blogwhoring and Attention Sluttery, Dead Blegsylvania, Fuck Me, GbV, MSADI5G, My Blindness, My Complicity, My Inability to Shut the Fuck Up