Skyward Like a Lark Saying Fuck to the Whole Brood

So, this will be the last of these for a while here, I think: 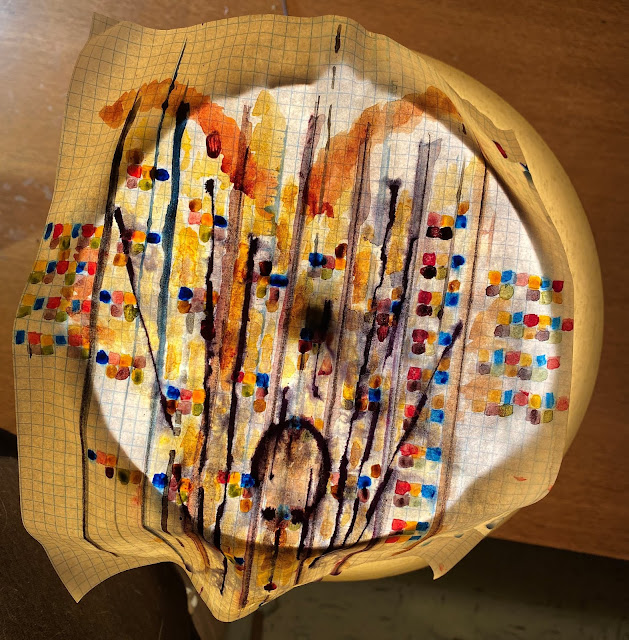 
I’ve this gut feeling that inside somewhere,
perched, so to speak, in the innermost wood
of my body or brain, on mute since childhood
a bird-creature lurks in its cramped lair
for when the wood’s consumed, as in a fire,
though also consumed as drinks are or food
(over months or could be years ingesting crude
chemicals, making the sly one ever slyer).
But then crackle ’n pop, it’s all gone for good.
And good riddance, since freed from its bonds
the avian now preens its wings and absconds
from the scene below (that’s me, in my last throes)
skyward like a lark saying fuck to the whole brood
and piping forth some blithe hymn as she goes.
Posted by BDR at 2:22 PM

Email ThisBlogThis!Share to TwitterShare to FacebookShare to Pinterest
Labels: About That Ceasing Seething, Brazen Blogwhoring and Attention Sluttery, Destroyer, Fuck Me, Fuck This, Fuck Work, Mememe, My Blindness, My Complicity, My Inability to Shut the Fuck Up