Least Ways It Says Nothing 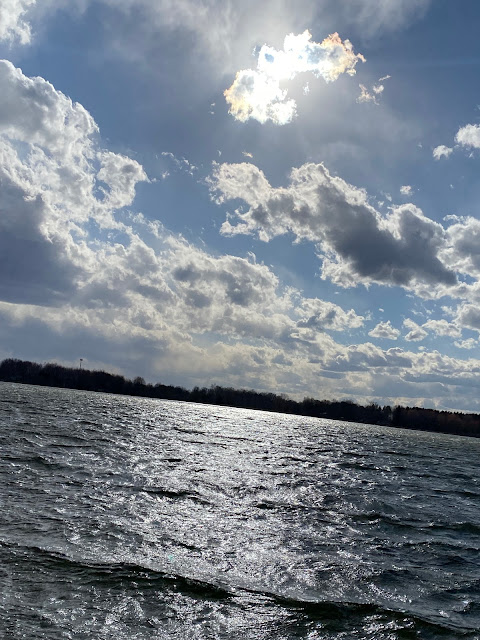 My second favorite thing about vacation is going home, tomorrow, hate the drive, will love pulling up in front of our house, Napoleon and Momcat running to greet us (we were in the town of Napoleon Michigan yesterday, true fact). I don't sympathize or empathize with rural Red Americans more when in rural Red America though I understand better why rural Red Americans think I live in Not America, not that I had headphones I'd see what I want or wasn't blind I'd hear what I need. My alarm clock here is the homeowner across the street starting his daily burning of his property's undergrowth at seven, smoke gets in the house we're in by 7:15. Rain yesterday, we visited the University of Michigan's botanical garden before driving back road and ending up in Napoleon by happy accident 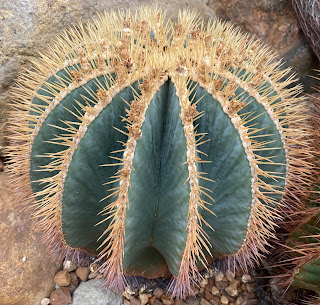 BUT IT SAYS NOTHING

But it says nothing. And one is as quiet
as if to say nothing moves me. Then
there is the chair. And one speaks of
the chair sitting at the table.
Scraping against surfaces, opening the mouth.
The object is a piece of thing before. One
shifts in a chair and opens the talk.
And the time it says nothing one moves.
The table is too long as the wall. Not
a thing but it stays and one opens
as a mouth will begin. Speaking of
the table, nothing but to avoid that of
the wall. One could return over and over
to the chair, the wall one is sitting at.
Least ways it says nothing. And the
thing is, it stays still before
speaking of. The object of nothing, even
speech.
Posted by BDR at 2:27 PM

Email ThisBlogThis!Share to TwitterShare to FacebookShare to Pinterest
Labels: Brazen Blogwhoring and Attention Sluttery, Coolidge, Dead Blegsylvania, Destroyer, Futility, Mememe, Michigan, My Blindness, My Complicity, My Inability to Shut the Fuck Up