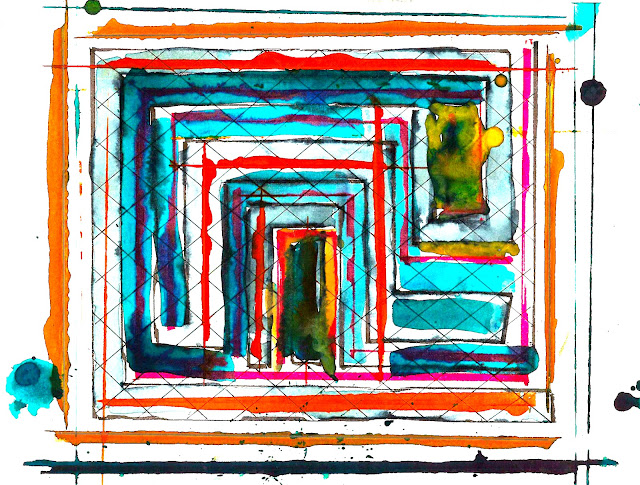 FINDING YOUR OWN NAME

Email ThisBlogThis!Share to TwitterShare to FacebookShare to Pinterest
Labels: Autoblogography, Brazen Blogwhoring and Attention Sluttery, Futility, Mememe, My Blindness, My Complicity, My Inability to Shut the Fuck Up